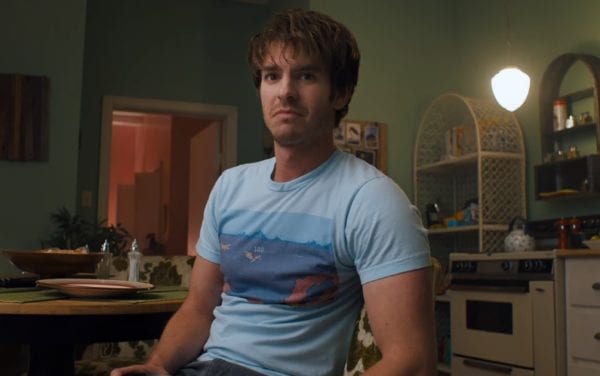 After making her feature film debut with 2013’s Palo Alto, filmmaker Gia Coppola – the granddaughter of Francis Ford Coppola – has now set her next project.

According to Deadline, Coppola has recruited Andrew Garfield (Hacksaw Ridge), Maya Hawke (Stranger Things), Nat Wolff (The Fault in Our Stars) and Jason Schwartzman (The Grand Budapest Hotel) for Mainstream.

Written by Coppola and Tom Stuart, Mainstream is described as “an eccentric love triangle and cautionary tale of preserving your identity within the fast-moving internet age.”

Filming on Mainstream is set to get underway at the end of the year, with Fred Berger (La La Land) producing. 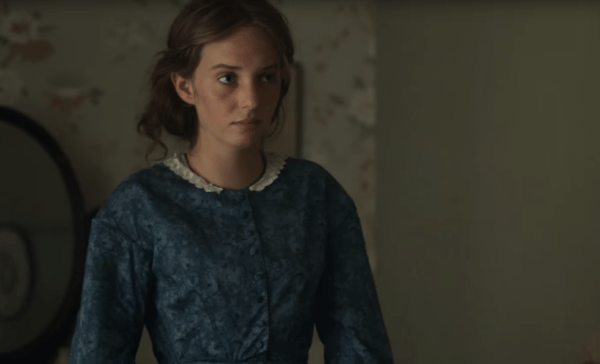