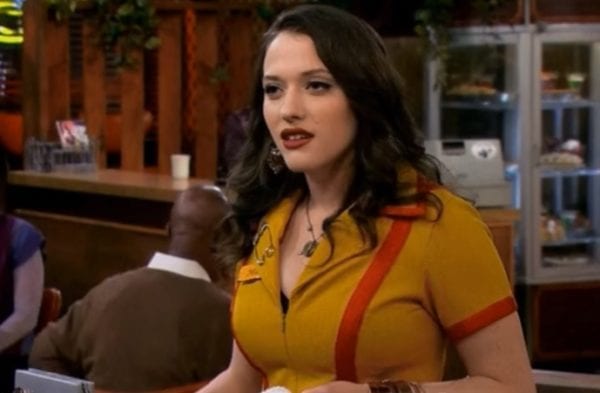 The series has been created by writer Jordan Weiss (Harley Quinn) and will see Dennings playing “a young woman who – after being dumped by her longtime boyfriend – must deal with her own imagination in order to literally and metaphorically re-enter the world of women, and rekindle the female friendships she left behind.”

“Reading Jordan’s script was like opening a window into my own brain,” said Dennings. “I’m so inspired by the stellar team we have around us and the unique world of this show, especially with Matt Spicer at the helm.”

“Jordan is an exciting, new voice that has something specific and provocative to say about her generation,” added Craig Erwich, Hulu’s SVP of Content,. “As we seek out fresh perspectives and new, thought-provoking projects, Dollface is exactly the type of relatable, yet distinct, series we know our audience will love. We can’t wait to work with Jordan and Kat, as well as our partners at ABC Signature Studios, LuckyChap Entertainment and Clubhouse Pictures, to bring this series to life.”

“We are thrilled to expand our partnership into television and produce Dollface with such fantastic and collaborative partners as we continue to champion strong and unique female characters onscreen,” reads a joint statement from LuckyChap Entertainment and Clubhouse Pictures. “We couldn’t be more excited that Kat Dennings will take on this incredible and complex character.” 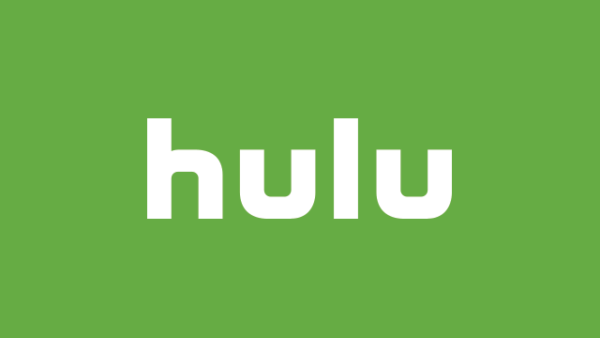