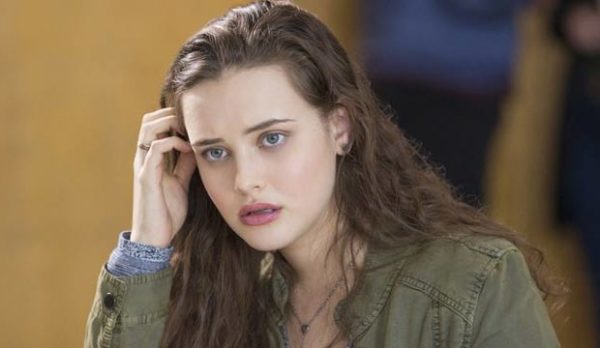 Coming hot on the heels of the recent news that she has a role in next year’s Avengers 4, it is now being reported by THR that Golden Globe-nominated actress Katherine Langford has joined the cast of Star Wars: The Last Jedi director Rian Johnson’s Knives Out.

In addition, young It star Jaeden Lieberher has also been cast in the film, as well as Riki Lindhome (Another Period), Edie Patterson (Troupe Zero) and Raul Castillo (Seven Seconds).

Filming is now underway on Knives Out, which is described as a “contemporary version of the locked door mansion murder mystery” told in the classic Agatha Christie whodunit style. Plot details are being kept under wraps, but the project said “to hearken back to the more singular vision of Johnson’s movies such as Brick and Looper.” 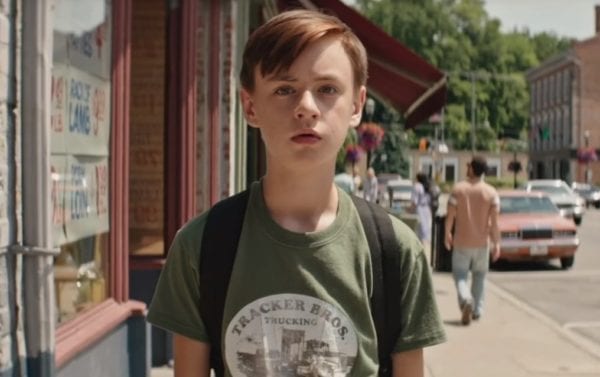