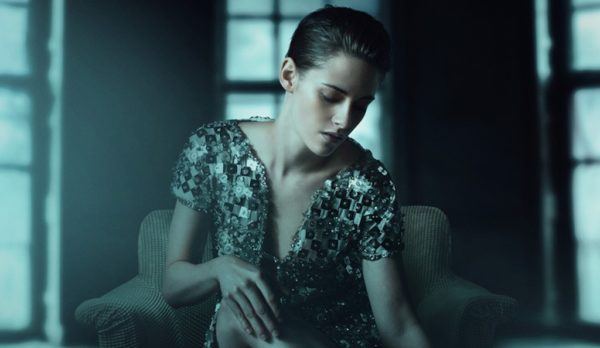 Kristen Stewart is in talks to star in Happiest Season, a same-sex comedy from actress-turned-filmmaker Clea DuVall (The Intervention).

The film, scripted by DuVall and Mary Holland, revolves around “a young woman whose marriage proposal goes sideways to her partner after she learns that her lover hasn’t come out to her conservative parents.” 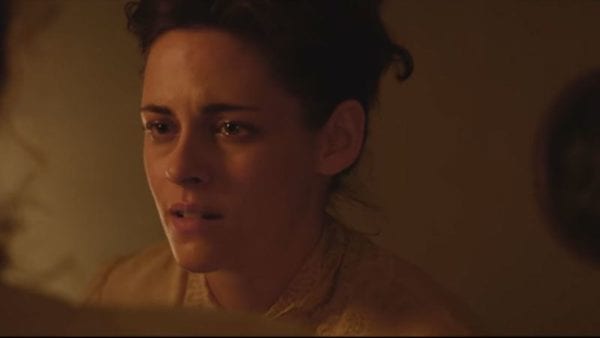