Back in October it was revealed that Chuck Wendig, writer of the bestselling Star Wars: Aftermath book series, had been fired from Marvel Entertainment due to his “negative, vulgar” social media use, and now the publisher has announced that it has scrapped its plans for the five-issue Star Wars: Shadow of Vader comic book series which Wendig had been attached to write. 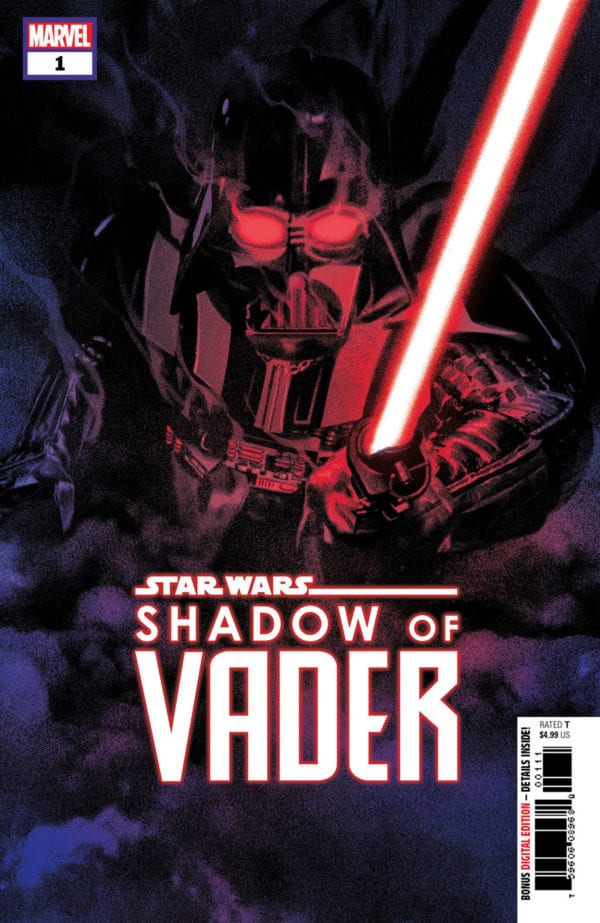 Wendig had already completed three of the five scripts for Shadow of Vader by the time of his firing, and given that work was already underway on the art, it had been thought that Marvel would press ahead and release the series. However, Marvel has since informed retailers that the titles have been cancelled and will not be resolicited.

In addition to Shadow of Vader, Wendig – who had previously written Marvel’s Star Wars: The Force Awakens adaptation – was also working on an additional, as-yet-unannounced Star Wars series for Marvel, the fate of which is now uncertain.