Michael B. Jordan, one of the stars of Black Panther, has said that he is “heartbroken” by Stan Lee’s passing, hailing him as a game changer.

In the days after Stan Lee’s passing, many actors who have performed in Marvel movies have come out publicly to express their sadness and gratitude towards the man himself.

Michael B. Jordan has now joined the list, saying in an interview with Entertainment Tonight that he is “heartbroken” by the news of Lee’s death, saying that Lee “made an impact on so many different people.”

Jordan went on to add: “[He] literally changed the face of entertainment in so many different ways. He showed people how to dream; how to escape.

Jordan’s sentiments regarding Lee will surely be reflected in the hearts and minds of fans around the world as they continue to think back on the joy they received from his work. 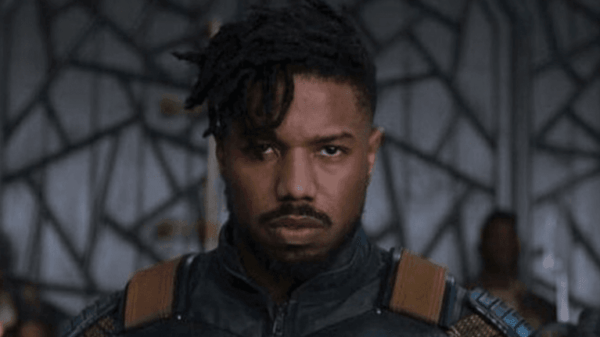