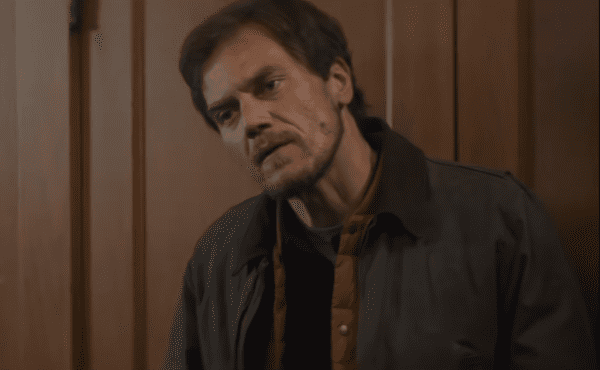 The film will mark the directorial debut of Seth Savoy, who has also written the script, and tells the true story of a group of disillusioned twentysomethings who burgle the rich. Filming on the project is set to get underway in January.

Michael Shannon recently signed on to star in Rian Johnson’s Knives Out, and will also appear in the John le Carre TV adaptation of The Little Drummer Girl. Nick Robinson has Strange But True, Native Son and Weetzie Bat on his slate, while Britt Robertson currently stars in ABC’s legal drama For the People and Alex Pettyfer’s directorial debut Back Roads is set for release in December [watch the trailer here]. 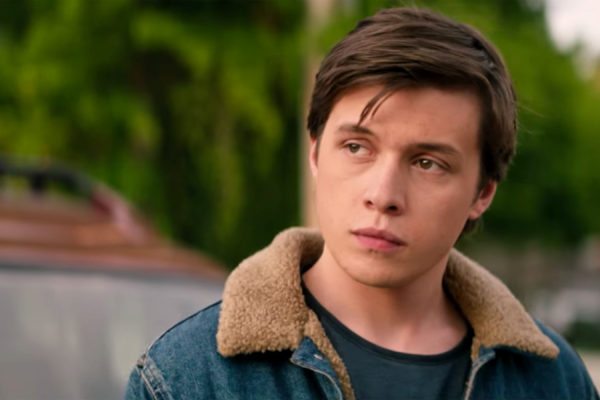