Earlier this week Netflix announced an expansion to its slate of animated series and original films and now today the streaming service has revealed two additional anime projects, but these presumably won’t be as family friendly as many of the previously announced titles. Instead, the Pacific Rim franchise will get getting the anime treatment as well as an anime expansion of Netflix’s own original series Altered Carbon.

The Pacific Rim anime is set within the same universe as the original film and this year’s sequel, Pacific Rim: Uprising. It returns to the epic battle of Kaiju and Jaegers, expanding upon the story of the first two live-action movies and follow two siblings – an idealistic teenage boy and his naïve younger sister – who are forced to pilot an abandoned Jaeger across a hostile landscape in a desperate attempt to find their missing parents. Working on the show will be Craig Kyle (Thor: Ragnarok) and Greg Johnson (X-Men: Evolution) as the series’ showrunners from Legacy Entertainment.

The Altered Carbon anime, meanwhile, will be a feature film and will also be set within the same universe as the live-action series. Dai Sato (Cowboy Bebop) and Tsukasa Kondo (Hodo Buzz) will write the script which will explore new elements of the series’ mythology. 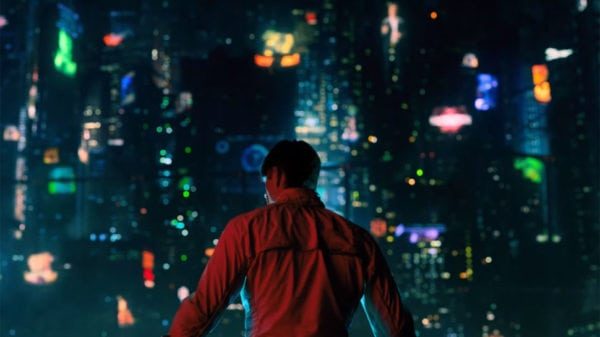 Both the Pacific Rim and Altered Carbon animes will premiere on Netflix sometime in 2019.