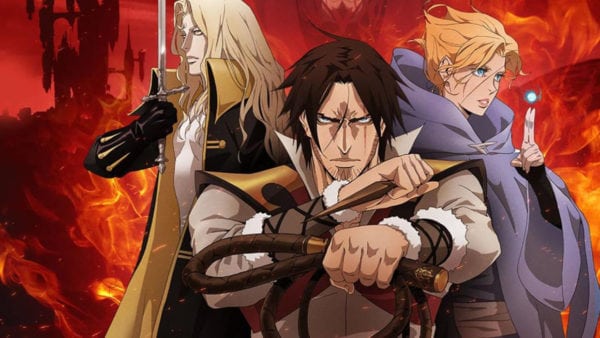 It may be swinging the axe on Marvel shows like they’re going out of fashion, but Netflix has announced that it had handed our renewals for three of its animated series in Castlevania, BoJack Horseman and Paradise PD.

Castlevania debuted its second season last week to much critical acclaim, with a perfect 100% score on Rotten Tomatoes. The series, based on the classic Konami video game franchise, has been described as one of the finest video game adaptations to date, and follows Trevor Belmont (Richard Armitage) in his efforts to protect the world from Vlad Dracula Tepes (Graham McTavish).

BoJack Horseman will return for a sixth season, after premiering season five back in September, while Paradise PD – a comedy about the “worst responders” of a small town police department – has impressed Netflix enough with its first season that it has received the green light for an expanded, 20-episode season two.

The news follows on from the announcement that the streaming giant has also handed out a second season renewal to The Simpsons and Futurama creator Matt Groening’s latest animated comedy, the fantasy series Disenchantment. 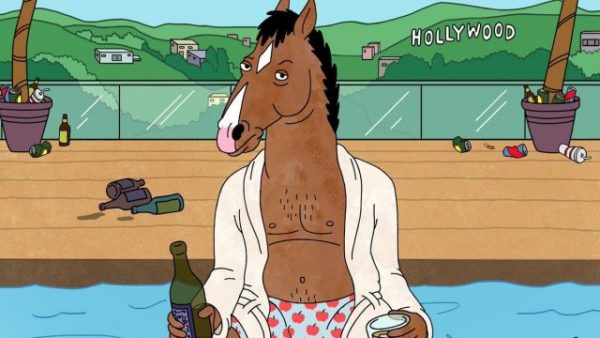