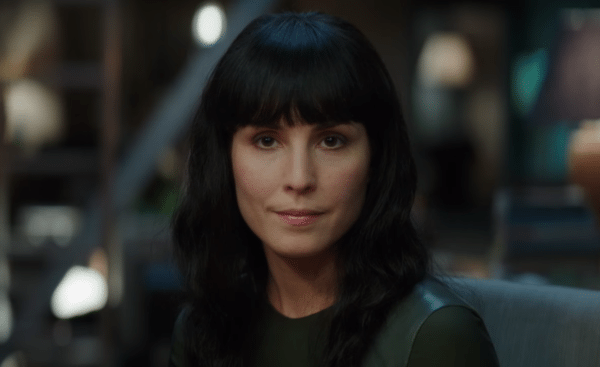 According to Deadline, Noomi Rapace (Bright) and Joel Kinnaman (Suicide Squad) are set to star in The Secrets We Keep, a thriller from director Yuval Adler (Bethlehem).

The film, scripted by Ryan Covington, will see Rapace playing Maja, “a woman rebuilding her life along with her husband Dobie in New York after WWII. When they encounter an eerily familiar man their life starts to unravel. They wonder, could this be the officer who was one of their chief tormentors at concentration camp Birkenau all those years ago?”

Rapace will next be seen on the big screen alongside Ethan Hawke in the hostage drama Stockholm, and also recently signed on for a role in the second season of Amazon’s spy series Tom Clancy’s Jack Ryan. Kinnaman is coming off the hit Netflix series Altered Carbon, and has a TV adaptation of the action thriller Hanna set to premiere on Amazon in 2019. 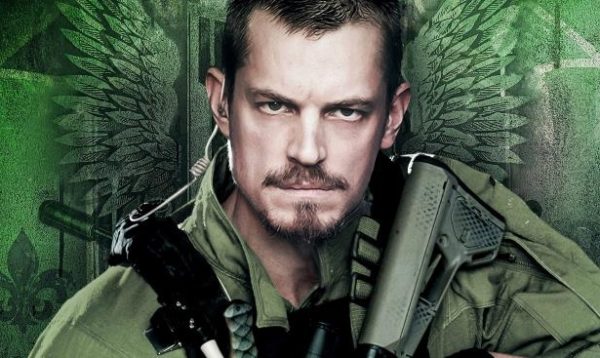