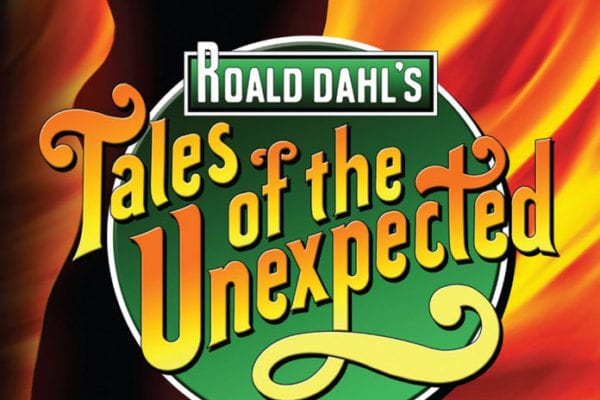 Having brought John le Carre’s The Night Manager and The Little Drummer Girl to the small screen, The Ink Factory is now turning its attention to Roald Dahl for an adaptation of Tales of the Unexpected.

According to Deadline, The Ink Factory’s Simon and Stephen Cornwell are working closely with the Roald Dahl Story Company on the series, which will be unconnected to the original ITV series and will instead by an original anthology adaptation of the source material.

A number of writers have already been brought on board to work on the project, including Claire Wilson (The Little Drummer Girl), Tom Basden (Plebs) and newcomer Ella Hickson.