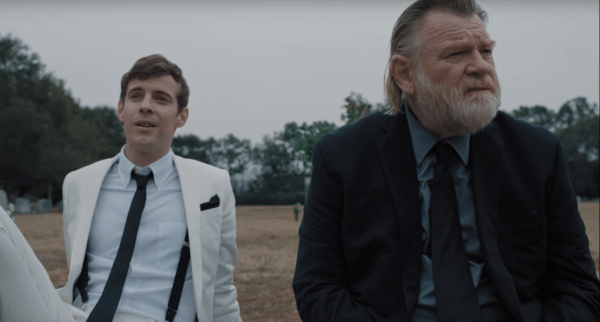 AT&T’s Audience Network has announced that it has renewed the Stephen King adaptation Mr. Mercedes for a third season, which will begin filming early in the New Year ahead of a premiere in late 2019.

“Mr. Mercedes has resonated with such a wide audience, so we’re thrilled to bring it back for a third season for our customers,” said Daniel York, Senior Exec VP and Chief Content Officer at AT&T. “David E. Kelley, Jack Bender and Sonar have crafted a series that honours the original work by Stephen King and we can’t wait to see where they take the show in a ‘post-Mr. Mercedes world.”

Mr. Mercedes is based upon King’s book trilogy Mr. Mercedes, Finders Keepers and End of Watch and revolves around retired police detective Bill Hodges (Brendan Gleeson), who becomes engaged in a deadly game of cat-and-mouse with Brady Hartsfield (Harry Treadaway), a young psychopath dubbed ‘Mr. Mercedes’, who remains at large two years after murdering 16 people in a stolen Mercedes. 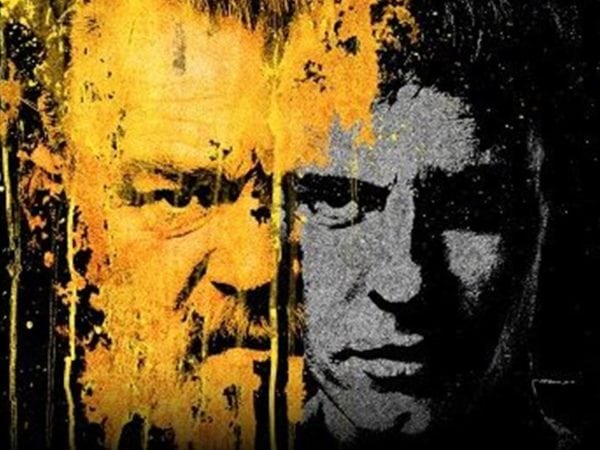