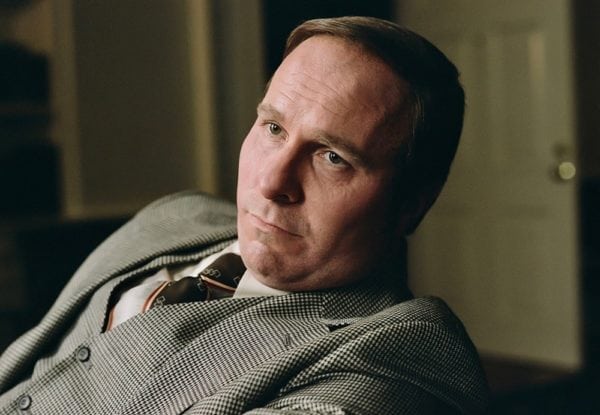 After cutting his teeth on the Will Ferrell comedies Anchorman: The Legend of Ron Burgundy, Talladega Nights: The Ballad of Ricky and Bobby, Step Brothers, The Other Guys and Anchorman 2: The Legend Continues, writer-director Adam McKay scored huge critical acclaim as he shifted into more dramatic territory with 2015’s The Big Short.

Having won an Oscar for Best Adapted Screenplay (and a nomination for Best Director), McKay reunites with The Big Short star Christian Bale for his latest film Vice, a biopic of the former Vice President of the United States Dick Cheney. As we saw with the trailer, the movie seems to be veering more towards a comedic tone, and McKay has revealed to Inquirer that the filmmakers have debated throughout the production whether they were actually making a comedy or a drama.

“I have to be honest. We have the same debate with the movie. It’s a tricky thing, given what is going on in the world right now and you see the suffering that resulted from that era with Cheney and Bush. Yet, at the same time, we’re living with it now. The means that got us there are so ridiculous. The idea that George W. Bush, when he left college, worked for a tropical plant company and he had a 10-year gap in his employment history and we elected him President is ridiculous. And the idea that Cheney knew that this was an opportunity for power is undeniably funny. But then, the outcome of this is so awful and tragic.

“We just finished mixing the movie a couple of days ago. In one screening, I would watch it and laugh, then the next screening and last night’s screening, I actually had tears in my eyes in the end. So we have struggled with that very question. Ultimately, I felt like the stylistic pieces that were in the movie… there were enough scenes that were so darkly comedic that we did lean toward comedy.” 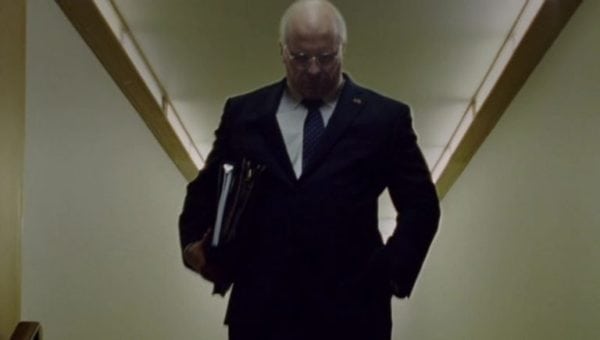