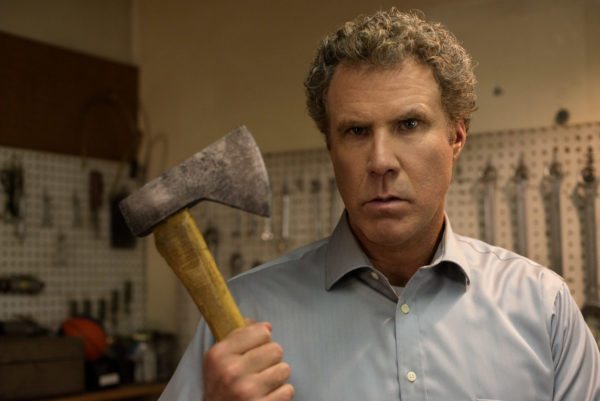 Fox Searchlight has set Will Ferrell (Holmes and Watson) and Julia Louis-Dreyfuss (Veep) to star in Downhill, an English-language remake of the acclaimed Swedish comedy-drama Force Majeure from director Ruben Ostlund.

Downhill will explore “how a narrow avalanche escape during a ski vacation in the Alps throws a seemingly picture-perfect family into disarray as they are forced to reevaluate life, and how they truly feel about each other.” It is set to be directed by Nat Faxon and Jim Rash (The Way Way Back) from a script by Jesse Armstrong (Four Lions), and filming is slated to get underway in Austria in early 2019.

“We’re thrilled to once again be working with the inimitable duo of Nat Faxon and Jim Rash,” said David Greenbaum and Matthew Greenfield of Fox Searchlight. “And it goes without saying that bringing Julia Louis-Dreyfus and Will Ferrell together for the first time on screen is a dream come true. The Austrian alps are in for a comedic avalanche

Released in 2014, Ostlund’s Force Majeure won the Un Certain Regard Jury Prize at Cannes and was also nominated for a Golden Globe. 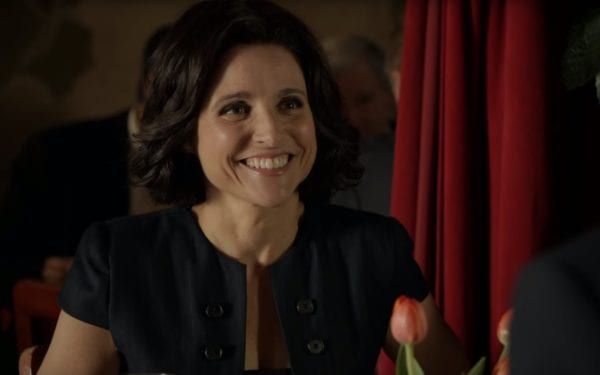