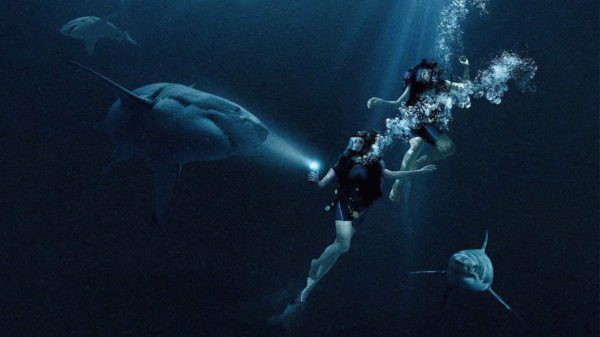 THR is reporting that Nia Long and Corinne Foxx, the daughter of Jamie Foxx, are set to head up the cast of Johannes Roberts’ shark thriller sequel 47 Meters Down – Uncaged.

The sequel, which has previously gone by the titles 48 Meters Down and 47 Meters Down: The Next Chapter, is once again being written and directed by Roberts, and will also star John Corbett, Sophie Nelisse, Sistine Stallone, Brianne Tju, Davi Santos and Khylin Rhambo.

47 Meters Down: The Next Chapter takes place in the backpacking mecca of Brazil, against the backdrop of the country’s vibrant culture, party atmosphere and beautiful beaches. A group of five girls from different backgrounds and countries are united by their lust for life and adventure in the coastal metropolis of Recife. Looking to get off the well-worn tourist trail, they hear about a hidden underwater ruin from a local guide and seize the opportunity to discover their own Atlantis beneath the turquoise waves. Unbeknownst to them, the caves where the forgotten city lies are not completely uninhabited, and as they swim deeper into the submerged labyrinth of caves they enter the territory of the deadliest shark species in the ocean.

47 Meters Down: Uncaged is currently shooting in the Dominican Republic, and will also film in the UK ahead of a release on June 28th 2019. 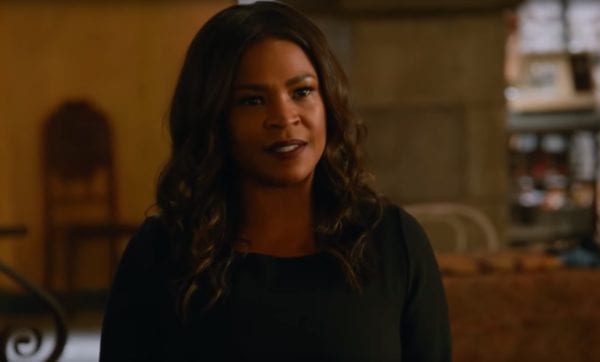