Tom Jolliffe looks back at the seminal classic, Peeping Tom and whether the film could be successfully remade… 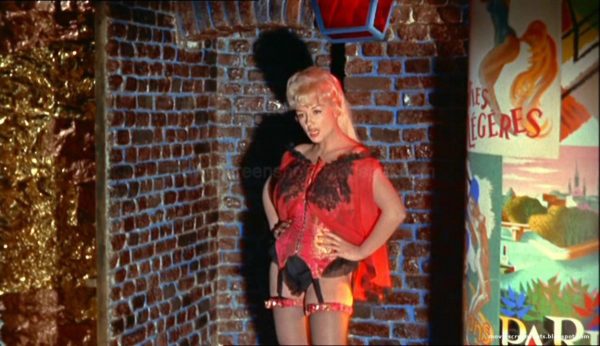 Having recently re-watched the seminal psychological horror/thriller, Peeping Tom, there are several things that stand out. In terms of the setting, mise-en-scene, social attitudes and the on screen technology (And cameras the titular peeper uses), it’s most unshakably 1960’s. In terms of film-making techniques though, the film still holds up. Director Michael Powell’s visual style and his creative whims made the film ahead of its time. In fact it ultimately derailed Powell’s career, as the film faced a lot of opposition at the time (for its voyeurism themes), and no shortage of critical derision.

Peeping Tom deals with several prescient issues though. We’re in a time where mental health and social isolation are key talking points. They’ve always been like that, but in the age of social media and technological addiction (some may put a good WiFi connection over basic essential needs like food and clothing) people can disappear into a world where their phone or tablet is their closest friend. In Peeping Tom, Mark Lewis (Carl Boehm) has an inherent need to switch his gaze through his camera lens as he commits murders, attempting to perfectly capture that most abject of fears. He forms an intense bond with his cameras (one in particular), stemming from his fathers obsession and abusive behaviour with them.

With an almost experimentally brazen jazz score, Peeping Tom remains essential viewing, but even saying this as a remake pooh-pooer, I feel like the idea, under well crafted script and inventive direction, is ripe for a modern day reboot. The major problem you find, when people remake classic horrors from bygone eras, is often that they are treated a little second tier. Chosen directors are uninspiring, or guns for hire, or are too limited in their range, lacking the same level of visionary skill as the originators. Rob Zombie’s Halloween remake, or the remakes of The Hills Have Eyes, Texas Chain Saw Massacre, and Poltergeist for example. Poltergeist is a great example as it almost stems from two visionaries in the original incarnation, with Tobe Hooper working in unison with Steven Spielberg (to what degree of ‘unison’ is a point of contention with some believing Spielberg hijacked production and overall vision from Hooper). In any case, it was great, elevated beyond many similar themed films of that genre because they had a horror stalwart like Hooper, and (already nearing legend status) Spielberg, overseeing. A far cry from the recent remake which was utterly abysmal and haphazardly put together.

Occasionally we may see an interesting new take. John Carpenter’s, The Thing, a horror classic that almost wiped the original from cinematic existence. The key is doing something of your own time, with the correct amount of homage to the original, and enough of a fresh spin. It’s a balance that needs to be perfectly formulated (Gus Van Sant’s near shot for shot remake of Psycho was disastrous). The recent Suspiria remake has leaned more heavily into fresh spin (whilst keeping a fair amount of reverence to the original). The response has been somewhat love/hate, but within a film that promises to grow in time. It’s unlikely to attain the iconic status of Argento’s original, but the point is, it was a strong director taking on the mantle, not merely a gun for hire. 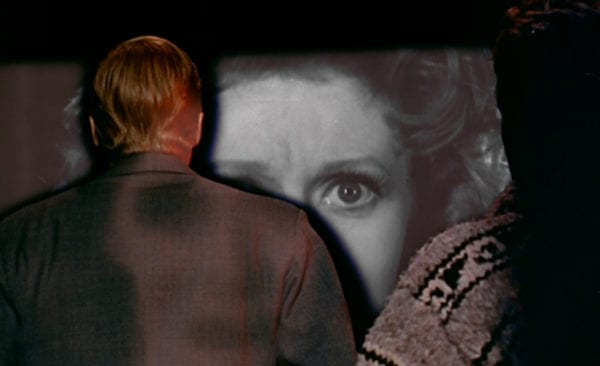 Should anyone have the required passion for the original and the daring and ideas to take on the job, the foundations of an engaging story and complex antagonist are in place. There will of course be those who would feel it best left alone, but there must be a visionary wondering about re-crafting the film in their own, more modern image. Again, some films are impossible to remake effectively. Their style and message might be uniquely timeless, or their impact may have only recently hit or grown in insight (Terry Gilliam’s Brazil is better now, and more prescient than it’s ever been).

Peeping Tom is an exceptional piece of film-making with an enthralling and tragic performance from Carl Boehm. I’d hate to see a half-hearted, unskilled film churned out with production line mentality. The prospect however, of someone telling the tale in an interesting modern way within the present day, could be exciting though. 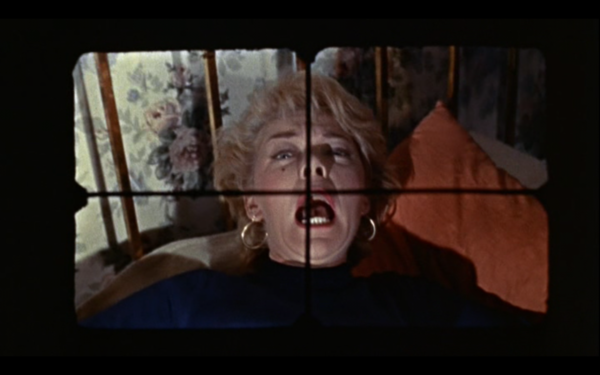 Let us know in the comments below, would you want to see a remake of Peeping Tom? If not that, what else is ready for rebooting?