Vice Studios has unveiled the first image of Adam Driver (Star Wars: The Last Jedi) in the upcoming drama The Torture Report, which is set to explore the CIA’s interrogation program post 9/11 and its use of extreme torture tactics and techniques performed on detainees in the War on Terror. 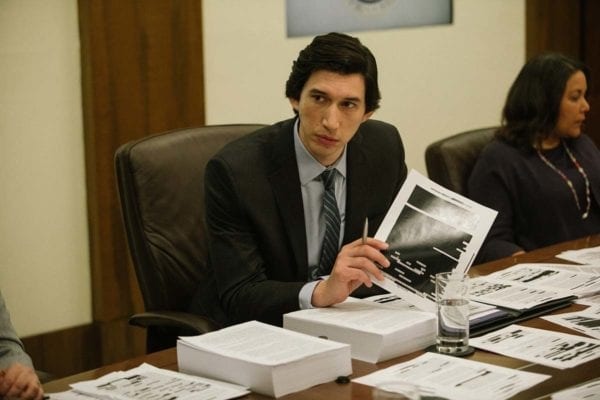