As Marvel Studios continues its search for a replacement for James Gunn in the director’s chair on Guardians of the Galaxy Vol. 3, The Big Short and Vice director Adam McKay has revealed that he’s had some early talks with Marvel chief Kevin Feige about the cosmic superhero threequel.

“We’ve talked a little bit, yeah,” McKay told the Happy Sad Confused Podcast when asked about Guardians Vol. 3. “We were kicking around the idea of the Inhumans at one point. We’re always kind of talking. I think Feige is just the greatest and what they’re doing is amazing.”

McKay also went on to suggest that Marvel is also in early development on a Nova movie, with the filmmaker adding: “When I was in the fourth or 5th grade I got into Nova of all people, and I think they’re kicking around a Nova idea now too.”

McKay does have previous experience with Marvel, having contributed to the script for 2015’s Ant-Man after reportedly passing on the opportunity to succeed Edgar Wright in the director’s chair. Whether we’ll ever see him directing a Marvel movie remains to be seen, but it’s clear that he’s definitely on the studio’s wishlist.

Do you think Adam McKay would be a good fit for Guardians of the Galaxy Vol. 3? Who would you like to see as James Gunn’s replacement? Let us know in the comments… 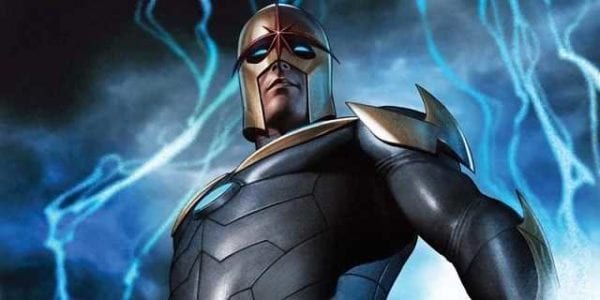