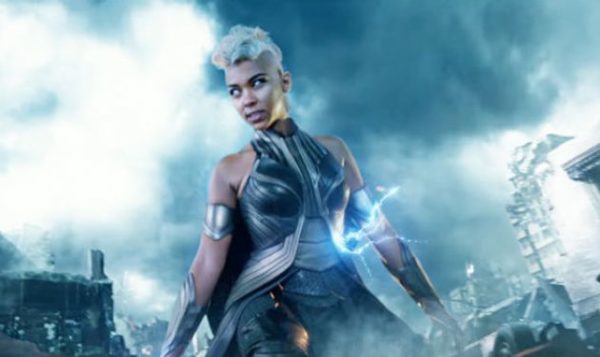 Deadline is reporting that X-Men star Alexandra Shipp has signed on to star alongside Adam Devine (Workaholics) in Lexi, a comedy set up at CBS Films.

The movie is being written and directed by Jon Lucas and Scott Moore (Bad Moms) and is described as a comedy “about what can happen when you love your phone more than anything else in your life.” Shipp is set to play Cate, the love interest of Devine’s character, and filming will take place in California this January.

Shipp, whos credits include X-Men: Apocalypse, Love, Simon and Tragedy Girls, will be reprising his role as Storm for next year’s X-Men: Dark Phoenix, and also has Son of Shaft, A Dog’s Way Home and All the Bright Places incoming. 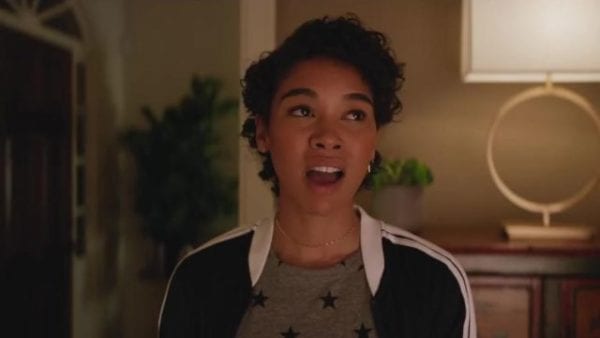