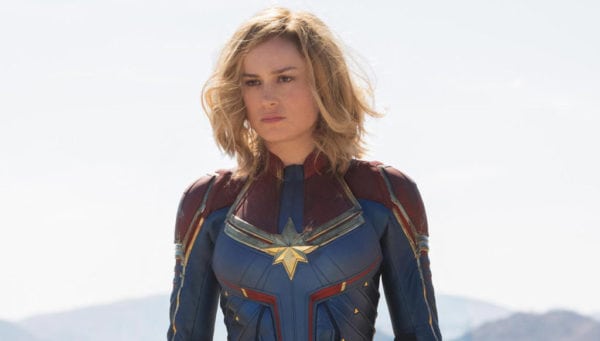 Oscar-winner Brie Larson is set to follow up her superheroics in next year’s Captain Marvel and Avengers 4 by teaming with Being John Malkovich and Adaptation writer Charlie Kaufman’s latest directorial effort I’m Thinking of Ending Things.

Based on the 2016 novel by Iain Reid, I’m Thinking of Ending Things follows Jake, “who is on a road trip to meet his parents on their secluded farm with his girlfriend (Larson), who is thinking of ending things. When Jake makes an unexpected detour leaving her stranded, a twisted mix of palpable tension, psychological frailty and sheer terror ensues.”

In addition to directing, Kaufman is also writing the Netflix film and producing with Anthony Bregman and Stefanie Azpiazu.

In addition to her two Marvel adventures, 2019 will also see Larson starring alongside Michael B. Jordan and Jamie Foxx in the legal drama Just Mercy, which reunites her with Short Term 12 and The Glass Castle director Destin Daniel Cretton. 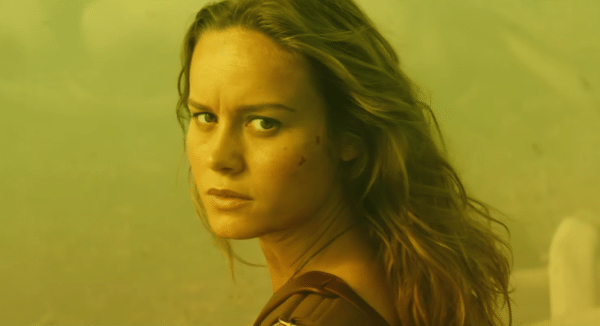