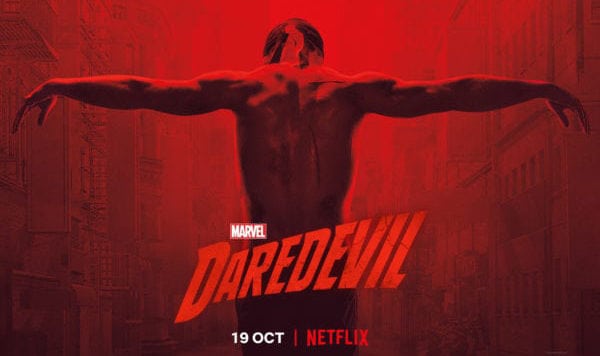 With fans still reeling from the news that Daredevil has been cancelled after three seasons, conflicting reports are surfacing online as to whether it was Netflix or Marvel who were ultimately responsible for axing the series.

Firstly, we have some comments on Twitter from co-executive producer Sam Ernst, who suggests that Marvel executives were “stunned” by the announcement – which of course would suggest that the decision lay with Netflix.

Had a last lunch yesterday with the Daredevil writers. Sushi provided by our Captain, @erikoleson. Marvel execs there too, just as stunned as we were. More than lunch, really: a wake. A show gets cancelled, all those characters we love die. Why I hate my job. Why I love it, too.

This was followed up by comments from a fan who spoke to actress Jessica Henwick at a convention, with the Iron Fist actress apparently stating that it was entirely the streaming service’s decision to cancel the Marvel shows…

#RenewDaredevil #SaveDaredevil EVERYONE READ THIS ITS REALLY IMPORTANT.THIS PERSON MET JESSICA HENWICK(COLLEEN FROM IRON FIST)SHE SAID THAT CANCELLATIONS ARE ENTIRELY NETFLIX'S FAULT.SHE SAID IF WE MAKE ENOUGH NOISE THERE MIGHT BE A CHANCE. I'VE HIGHLIGHTED THE PART ABOUT JESSICA pic.twitter.com/Syz1cGnT8B

On the opposite end of the spectrum, Frosty from Collider is reporting that it was actually down to Marvel…

more info I've been sitting on. Since i can't second source this I'll post this as a "rumor" for now. @Daredevil wasn't a @netflix cancellation. @Marvel did it.

I loved season 3 and was all in for a season 4. Disappointing it won't happen. pic.twitter.com/7Y6AmCEWq6

Given that Daredevil was apparently Netflix’s fourth most-watched show after Narcos: Mexico, The Chilling Adventures of Sabrina and Stranger Things, it certainly seems strange that the streaming service would be the one to pull the plug on the series. Couple that with the upcoming Disney+ streaming service – a direct rival to Netflix – and isn’t hard to believe that the decision could have come down from Marvel (or Disney itself, perhaps). However, with neither party making any official comment, it’s difficult to know what to believe. 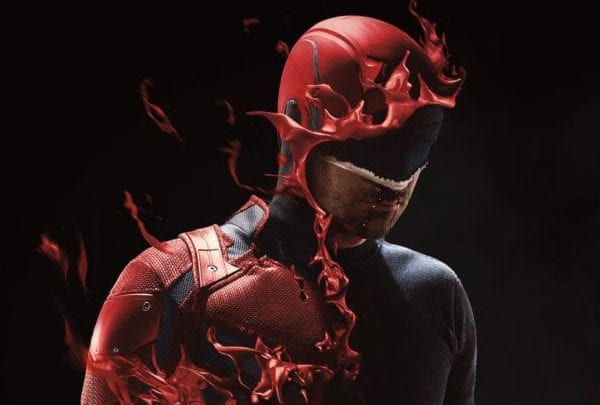