In the wake of the surprising departure of original showrunners Bryan Fuller and Michael Green after the conclusion of the first season, Gillian Anderson was one of several stars to exit Starz’s Neil Gaiman adaptation American Gods, with The X-Files star opting against a return as the New God Media for season two.

In the first season, we saw Anderson’s character – the personification of mass media and entertainment – taking on the appearances of Lucille Ball, David Bowie, Marilyn Monroe and Judy Garland, and now Fuller has revealed two aliases we could have expected in season two had he remained involved with the series.

Posting a now-deleted series of tweets (via Dark Horizons), Fuller stated that Anderson’s Media would have appeared as both Star Wars’ Princess Leia Organa and the beloved children’s TV personality Fred Rogers of Mister Rogers’ Neighborhood fame. He also went on to reveal that he and Green had planned out the entire second season and written five full episodes before their exit, where they were replaced by Jesse Alexander (who himself was subsequently fired towards the end of production on season two – reportedly leaving things in “disarray”). 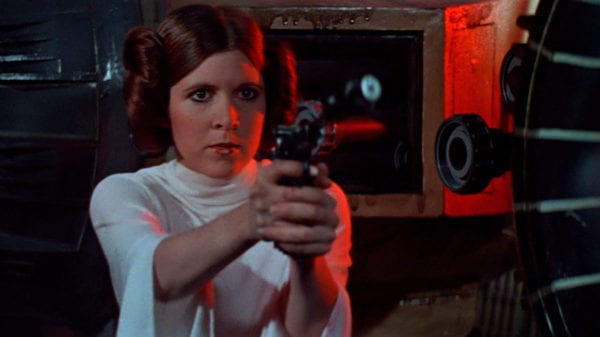 When Shadow Moon is released from prison, he meets the mysterious Mr. Wednesday, and a storm begins to brew. Little does Shadow know, this storm will change the course of his entire life. Left adrift by the recent, tragic death of his wife, and suddenly hired as Mr. Wednesday’s bodyguard, Shadow finds himself in the center of a world that he struggles to understand. It’s a world where magic is real, where the Old Gods fear both irrelevance and the growing power of the New Gods, like Technology and Media. Mr. Wednesday seeks to build a coalition of Old Gods to defend their existence in this new America and reclaim some of the influence that they’ve lost. As Shadow travels across the country with Mr. Wednesday, he struggles to accept this new reality and his place in it.

A council at the House on the Rock explodes into chaos, sending deities both Old and New on quests across America that will converge on Cairo, Illinois: forcing Shadow to carve out a place as a believer in this strange new world of living gods — a dark world where change demands commitment and faith requires terrible sacrifice. 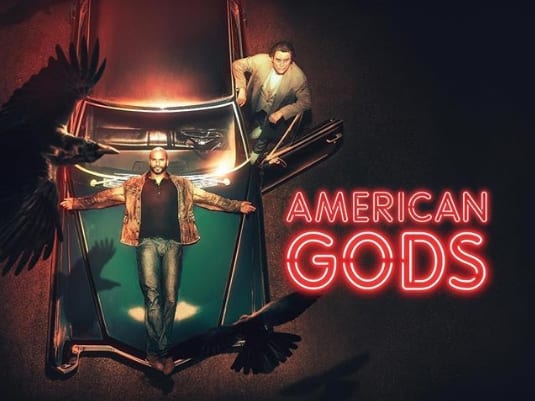 Season two of American Gods is set to get underway on Sunday, March 10th 2019.