Plucked from her childhood home in the French countryside by notorious Parisian writer, Willy (Dominic West), Colette (Keira Knightley) becomes a ghost-writer for her husband. In doing so she creates a bestselling cultural sensation, and must deal with the fallout of her secret, and the societal constraints that come with being a woman in turn of the century Paris. 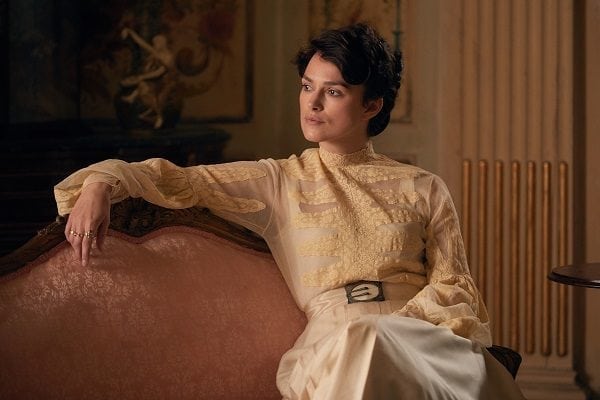 Keira Knightley has joined an illustrious group of actors for whom the “would watch read the phonebook” accolade is a given, and with Colette, she might just have delivered the most confident, captivating performance of her career. So at ease in the skin of iconic firebrand Sidonie-Gabrielle Colette is the one-time Pirate, that you wish the film in which her performance sat was as assured and interesting as her turn.  That’s not to say that Colette isn’t a good film, because it is, but sadly is suffers from familiar truncated biopic issues of trying to condense too much into a feature film runtime.

As a result, Colette tends to focus more time on her travails as an innocent, caught up in a set of antiquated rules, which echo nicely, and worryingly through to contemporary culture, rather than spending time with the interesting Bohemian that she becomes. A period in which she takes risks, throwing herself at the mercy of a judgemental crowd, abandoning the haute couture of the day in favour of wardrobe malfunctions that would make Janet Jackson blush. Sadly, this punctuates the film in a rather hurried manner, which means we don’t get to celebrate her liberation as much as we’d want to, and it all comes off a bit tepid and unsexy. 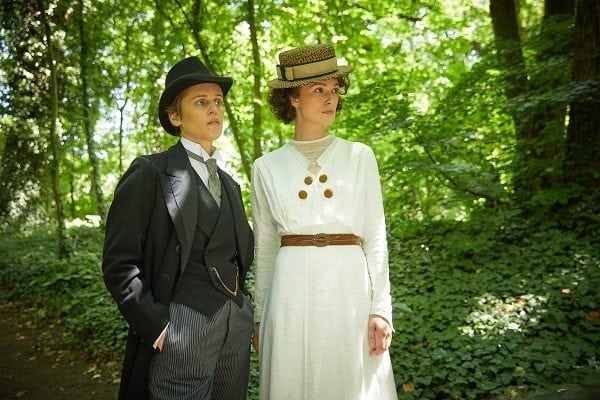 The strength of Westmoreland’s (Still Alice) film, which he directs in a sumptuous manner that perfectly marries with the genre, can be found in Colette’s burgeoning sense of self worth during the first half of the movie. Knightly gives her a naivety that’s exposed when it comes to the fallout of her romantic liaisons, but she’s stoic in a way that makes you believe that her choices are all her own, even when put in the passenger seat by the role society dictates for women, you can see the fire burning behind Knightley’s eyes.

Proving the perfect foil is Dominic West, who transforms from roguish cad, to intolerable shit, and ends up somewhere in-between by the time their relationship becomes mutually beneficial. Sharing some enjoyable scenes of sparring, the chemistry between the two is what carries the film, especially West’s pantomime villainy and the way it heightens Colette’s emancipation. 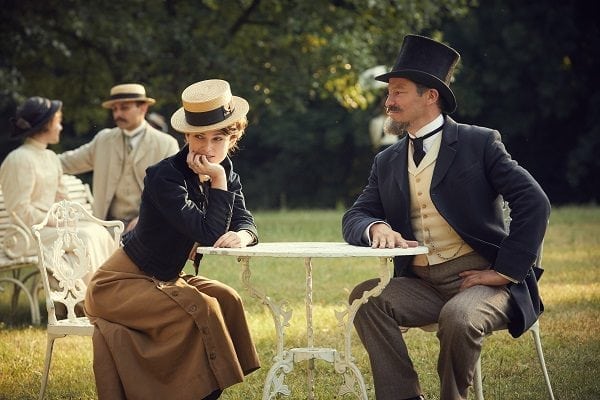 Admirable and entertaining, rather than emotionally impactful. Colette is a largely conventional biopic, which is strange considering how the writer pushed the boundaries, but it’s one that comes to life thanks to the wonderful way in which Knightley portrays its unconventional subject.