Lionsgate has announced that Power Rangers Super Ninja Steel: The Complete Season is set for release on DVD, Digital and On Demand in the United States this February. 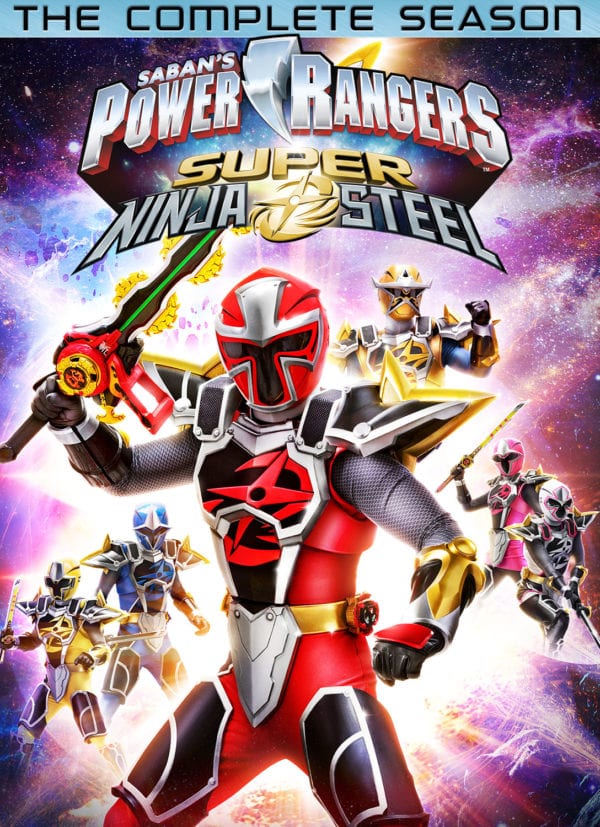 Madame Odius is still alive and more determined than ever to steal the Ninja Nexus Prism for her nefarious purposes! Now it’s up to the Rangers, with some unexpected help from new friends, to use the power of teamwork to defeat Odius and save the world!

Celebrate the 25-year-old global pop-culture phenomenon and morph into action with Power Rangers Super Ninja Steel: The Complete Season. The 3-DVD set features all 20 episodes, plus the seasonal specials (including the holiday special Dino Super Charge / Super Ninja Steel crossover episode). It also includes the special 25th-anniversary episode that features the triumphant return of the original Mighty Morphin Green Power Ranger, as well as Legendary Rangers from across time and space!