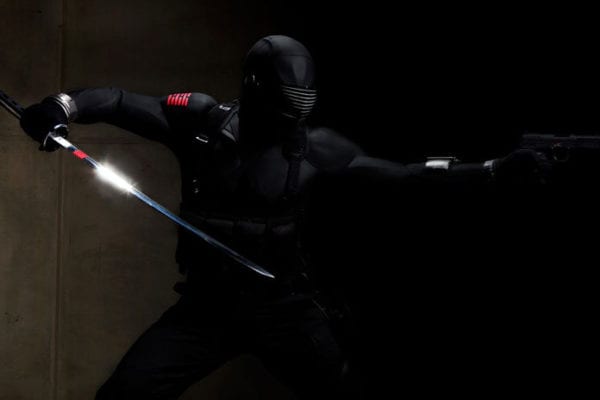 Last week it was announced that Paramount Pictures has enlisted Divergent director Robert Schwentke for its G.I. Joe spinoff Snake Eyes, and now we have word from producer Lorenzo Di Bonaventura that Ray Park will not be reprising his role as the silent ninja commando.

During an interview with SlashFilm, Di Bonaventura confirmed that the movie is a prequel, and as such they’ll be looking for a younger actor to replace Park, who portrayed the fan favourite Joe in G.I. Joe: The Rise of Cobra and its sequel G.I. Joe: Retaliation.

“Probably not, because we are going to the origin story,” Di Bonaventura said when asked about the prospect of Park returning. “As you know in the comic book, you saw his face. And it is, I’ll say, the formation of a hero. So you’ve got to see somebody and it can’t be Ray’s age, unfortunately.”

In the G.I. Joe comic book continuity, Snake Eyes was a Vietnam veteran who was severely injured in combat, leaving his face hideously disfigured and damaging his vocal cords. After the death of his family in a car accident, Snake Eyes then accepted an offer to study alongside his friend Storm Shadow with the Arashikage ninja clan, but a rift formed between the two when Snake Eyes was invited to succeed Storm Shadow’s uncle the Hard Master as the head of the clan.

Snake Eyes is currently slated for release in 2020. Let us know in the comics below who you’d like to see replacing Ray Park in the role… 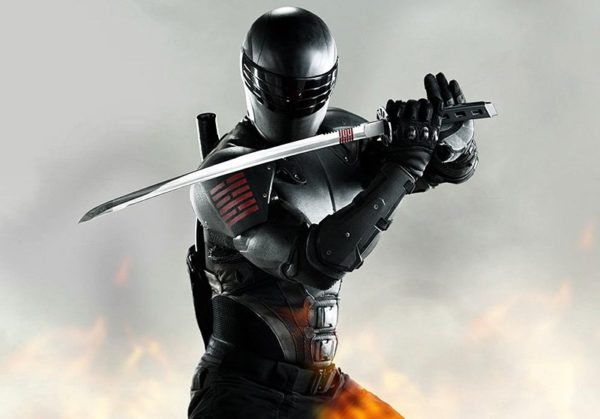