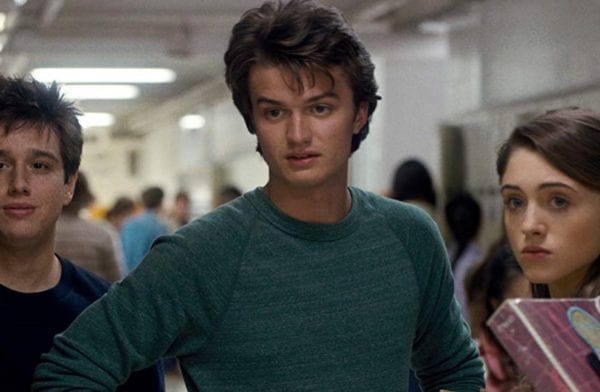 The upcoming Ryan Reynolds film Free Guy has been filling out its supporting cast, with Joe Keery (Stranger Things), Jodie Comer (Killing Eve) and Lil Rel Howery (Get Out) signing on to the video game-focussed action comedy.

The film, which is being directed by Shawn Levy (Night at the Museum) from a script by Matt Lieberman (Christmas Chronicles), a bank teller stuck in a routine, who discovers that he’s actually an NPC – a non-playable background character – in a brutal, open-world action-adventure video game and is actually the only one capable of saving his world.

As per THR, Comer is set to play Molotov Girl, a programmer’s avatar who helps Reynolds’ NPC in his efforts to prevent the makers of the game from shutting down the world; Howery is Reynold’s best friend and fellow NPC, while Keery plays a programmer who may or may not have a secret agenda.

Filming on Free Guy is set to get underway in April 2019. 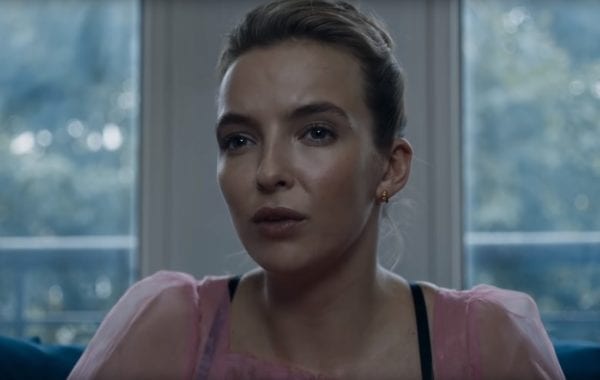