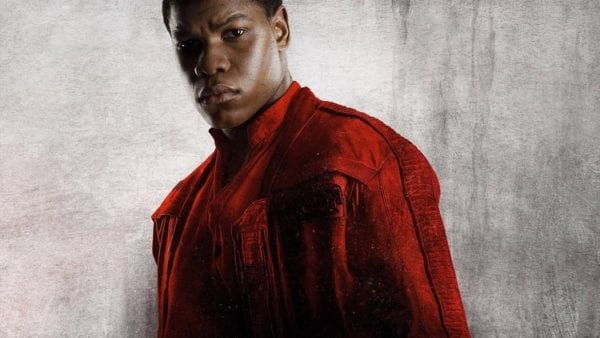 While Star Wars: The Last Jedi picked up directly after the conclusion of The Force Awakens, there’s traditionally been a time jump between episodes in the Star Wars saga, and it seems that is going to be the case once again when Star Wars: Episode IX arrives next year.

During an interview with Empire, actor John Boyega – who plays First Order defector-turned-Resistance hero Finn – has reportedly confirmed that the events of the J.J. Abrams-helmed Episode IX take place roughly one year after The Last Jedi.

It had long been speculated that we’d be in for a time jump, perhaps even as a way to write the character of General Leia out of the story following the passing of Carrie Fisher – although it has of course since been confirmed that Leia will appear in the movie thanks to unused footage from The Force Awakens. 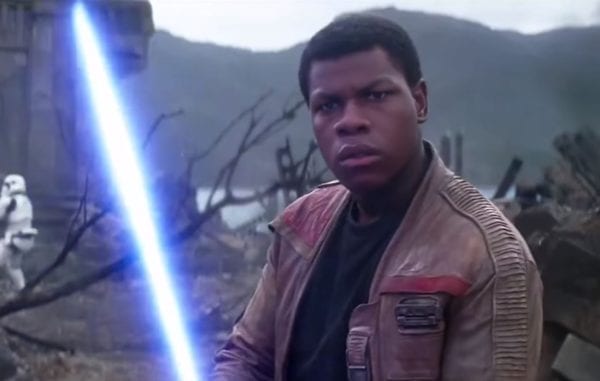