On The Pick of the Flicks Podcast, a different guest drops in every week to chat about their favourite film. This week, in a special Christmas episode, Santa Claus instructor James Lovell pops by to talk about both movie versions of Miracle on 34th Street… 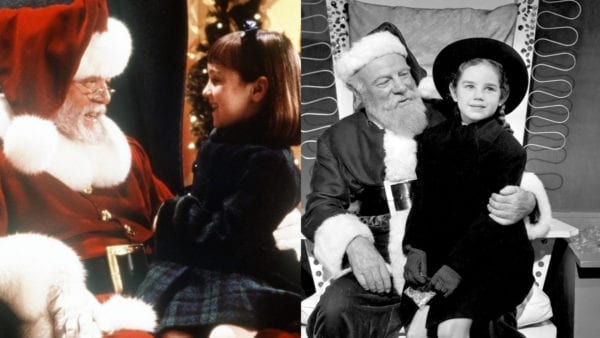 This week, as we celebrate Christmas, my guest is James Lovell. James is the director of the Ministry of Fun Santa School, responsible for training Santa Claus performers. His choice of favourite Christmas film was Miracle on 34th Street – both the 1947 and 1994 versions. In one, Edmund Gwenn won an Oscar for his sensitive portrayal of the man in red while, in the other, Richard Attenborough became the definitive Father Christmas for an entire generation of kids.

SEE ALSO: Listen to last week’s podcast with YouTuber and author Luke Owen on The Transformers: The Movie