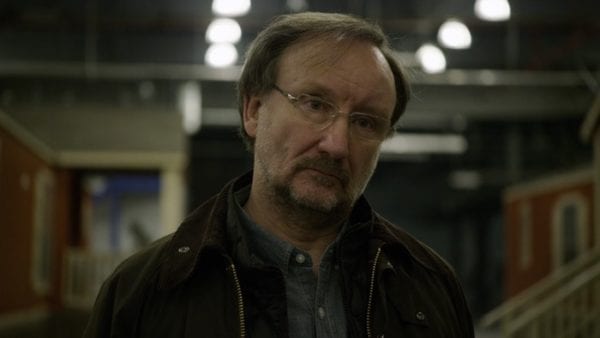 Alongside these old faces, we are also met with many new personalities that are just as compelling. Engineer and architect Werner Ziegler is the standout to me in Better Call Saul. The Walter White-based series had no shortage of new characters being introduced, but it always seemed to take some time for me to become interested by these new additions. What Breaking Bad normally took half a season to do, Better Call Saul manages to achieve in just a few episodes.

With Ziegler, we quickly learn a lot about this German, with his bond with Mike becoming very important. Intelligent and resourceful, Werner’s main love in life is his wife, with his work’s primary objective to be to get the money for him and his family to live comfortably. It is this drive that ends up causing to make his final decision to leave the Gus Fring funded project, which in turn leads us to Mike’s shocking choice that I mentioned earlier. Even in death, Ziegler continued to match the same traits of intelligence and dignity that had been established throughout the few episodes we saw him. By the end, he had become just as compelling as some of the mainstays of the series. 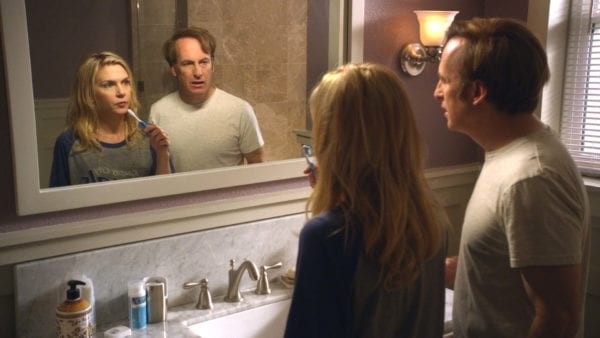 You may have noticed by now that I have not spoken much about the two leads of the series: Kim and Jimmy. That’s because the narrative arc we watch Jimmy go through, is more powerful than the turn we saw in Walter White. When we first met Jimmy, he was already flawed with links to criminal activity. But as the series has gone on, there has always been decency to Jimmy – looking after his brother, trying to help those that genuinely need it, looking after Kim and continuing to work on his relationship. Indeed, as Kim goes through her story, we see her struggle with her work stress and longing for a life like Jimmy’s where she can go back to practising law a little rough around the edges.

Losing his licence to be a lawyer and Chuck’s death were both turning points for Jimmy and driving factors throughout the series. As he longed for what he missed most, being able to practise law once again, we saw him make more and more decisions that were both reckless and criminal. The phone selling business, or Kim and his plot to get Huel out of prison, were both questionable choices. However, it is his loss of humanity that we finally find ourselves with at the end of the series. Kim’s shock at Jimmy’s slow turn has been the most tragic part of this, with McGill using his brothers name to finally get his law licence back, then throwing it away to become the Saul Goodman we knew was emerging. This transformation has been much more subtle and much more powerful than that of Heisenberg and it is Kim’s journey alongside him that has made it even better to watch. Better Call Saul has therefore managed to outperform its predecessor, using similar techniques in a much more brilliant way to create a series that, in my opinion, is of much higher quality.

What do you make of Better Call Saul? How do you think it compares with Breaking Bad? Let us know in the comments below…