After months of speculation, The Elite finally announced the launch of their new wrestling promotion, All Elite Wrestling at the end of last month. The group then went on to hold a rally for their promotion, announcing their first event, Double or Nothing, would take place in May this year.

The promotion has already started revealing stars, most notably, former WWE superstars, Chris Jericho and PAC (Neville), and given the financial backing of the company, it looks as though we could finally have a promotion that rivals Vince McMahon and Co.

If AEW takes off in the way many are expecting it to, then just like WCW back in the 90s, it could prove to be a serious competitor for the WWE, and could also begin prizing away some of their top stars.

Be it for terrible booking,or simply wanting to join their friends, let’s take a look at 10 superstars who could feasably leave the WWE and join AEW. 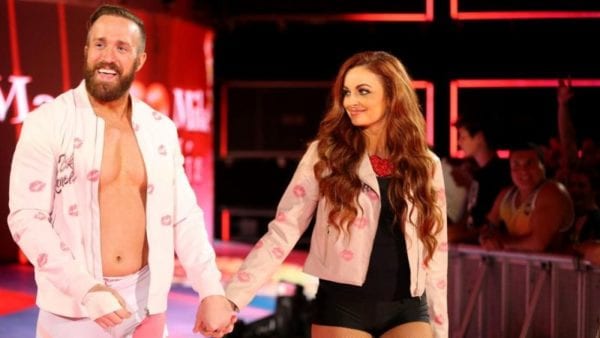 Mike and Maria Kannelis’ run in the WWE has been a disaster. The duo debuted to no fanfare back at Money in the Bank 2016, and after a very brief and forgettable feud with Sami Zayn, they both disappeared from our televisions.

The duo has reportedly requested their release from the WWE last week, and while they have denied this online, if it does turn out to be the case, then you can bank on the two trying to get some sort of deal with AEW. The two superstars are both very talented, and while they may not be big names, they could potentially make a name for themselves in All Elite if they were given the right opportunities. 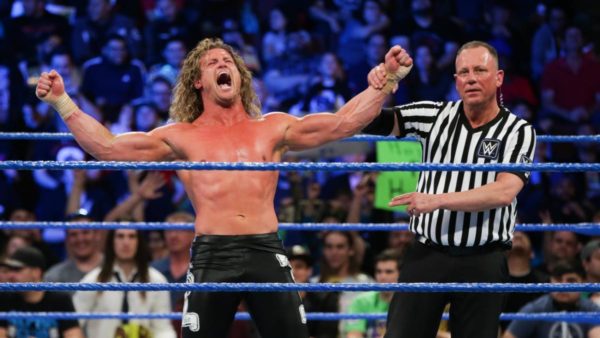 One of several big-name signings the company could try to make, Dolph Ziggler has had a bit of an on-off relationship with the WWE for a good couple of years now.

While Ziggler has teased leaving the company on several occasions, it would seem that a lack of real opportunities could have held him back. Ziggler has recently taken some time off and changed his Twitter name to Nick Nemeth, which could be a huge indication that his time with WWE is coming to an end.

Ziggler is a multiple time World Champion, and while he may never have fully broken the glass ceiling, he would still prove to be a big statement of intent from Cody and his crew.