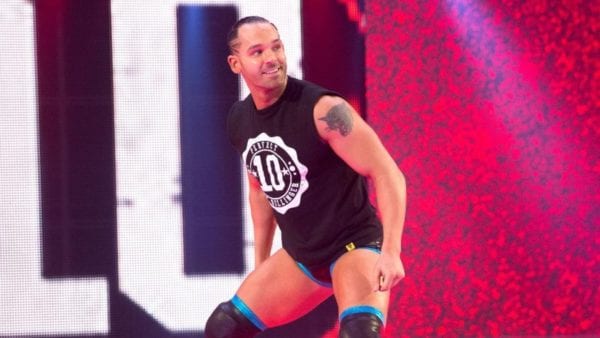 Tye Dillinger gets one good moment a year- entering the Royal Rumble at number 10. Outside of that, he is rarely seen, and when he is, he is jobbed out to other talents.

Dillinger’s time on the main roster has been disastrous, and given the fact that he is one of the company’s most naturally likeable babyfaces and a decent performer in the ring, AEW would be wise to try and convince him to join them.

Dillinger has also not been shy when it comes to taking shots at WWE creative, using his Twitter feed to express his discontent with his current direction on several occasions. 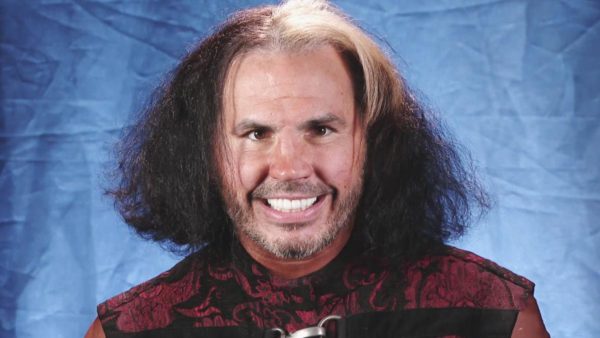 Matt Hardy’s current status is unknown, but if his social media feeds are anything to go by, it looks as though an in-ring return could be imminent for the former United States and Tag Team Champion.

After setting the wrestling world on fire throughout 2015 and 2016 with his Broken Matt Hardy gimmick, Hardy’s recent run in the WWE has been somewhat underwhelming, as he enters the twilight years of his career, he may look elsewhere for more creative fulfilment.

Hardy’s Broken segments have always been a great way of attracting an audience, and given the right amount of freedom over his own act, he could quickly establish himself as one of the must see acts in AEW. The company will also be in need of more experienced performers, and Hardy could easily transition into a backstage role in the coming years. 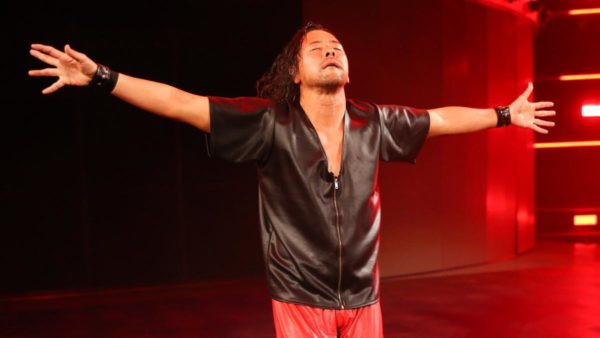 In terms of potential big name signings, Shinsuke Nakamura has to be one of the biggest names on this list. The former NJPW star has reportedly still not signed a new contract with the WWE, and given the way he has failed to take off in the company over the past 12 months, he could decide to head to Jacksonville to see out his career.

Given the New Japan connection between Nakamura and The Elite, this one could very realistically happen in the next 12 months, and with Nakamura not getting any younger, a job with a lighter travel schedule and a good payday could certainly prove to be attractive. 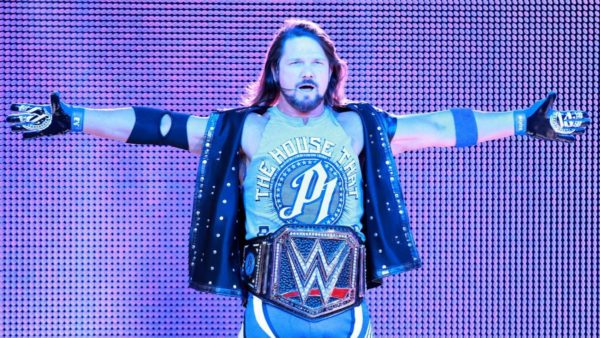 This is the big one. If AEW can successfully persuade AJ Styles to leave the WWE and join them, then they will grab some serious headlines in the wrestling world.

Since joining the WWE at Royal Rumble 2016, AJ Styles has been nothing short of exceptional and has quickly established himself as one of their most dependable stars. Styles’ contract is reportedly up in April, and the former WWE Champion is yet to put pen to paper on a new deal.

While there is every chance that Styles will re-sign with the company, you can rest assured that the WWE will do everything in their power to get the former Impact and NJPW star to do just that.

Styles is also not getting any younger and he has talked about retirement on several occasions. A lighter schedule at AEW and a fixed location could seriously appeal to him. The WWE could, of course, offer him a deal with limited appearances, but if his former Bullet Club buddies all head to Jacksonville, then there is every possibility he might join them.