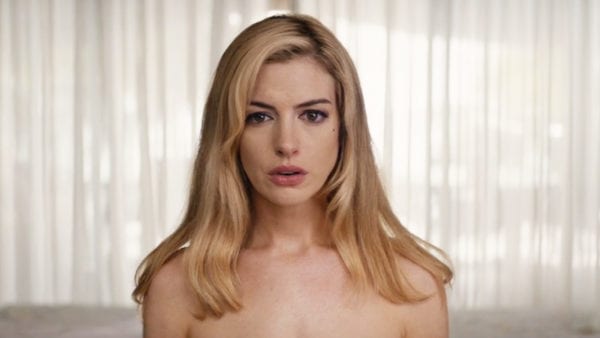 Filming on the legal drama is set to get underway this coming week, with Haynes directing from a script by Mario Correa (Let Her Speak) and Matthew Carnahan (Deepwater Horizon). In addition to starring Ruffalo is also producing the movie with Pamela Koffler and Christine Vachon of Killer Films, while Spotlight’s Jeff Skoll and Jonathan King executive produce for Participant Media. 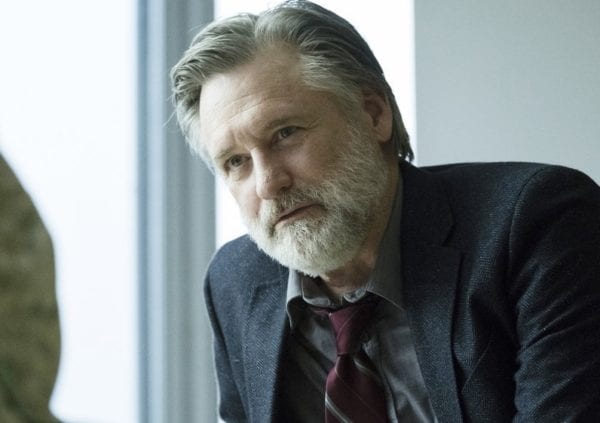