Ahead of its release this coming March, StudioCanal has unveiled the first trailer, poster and images for The White Crow, which is directed by Ralph Fiennes and stars Oleg Ivenko as Rudolf Nureyev, the famed Soviet ballet dancer who defected to the West during the height of the Cold War. 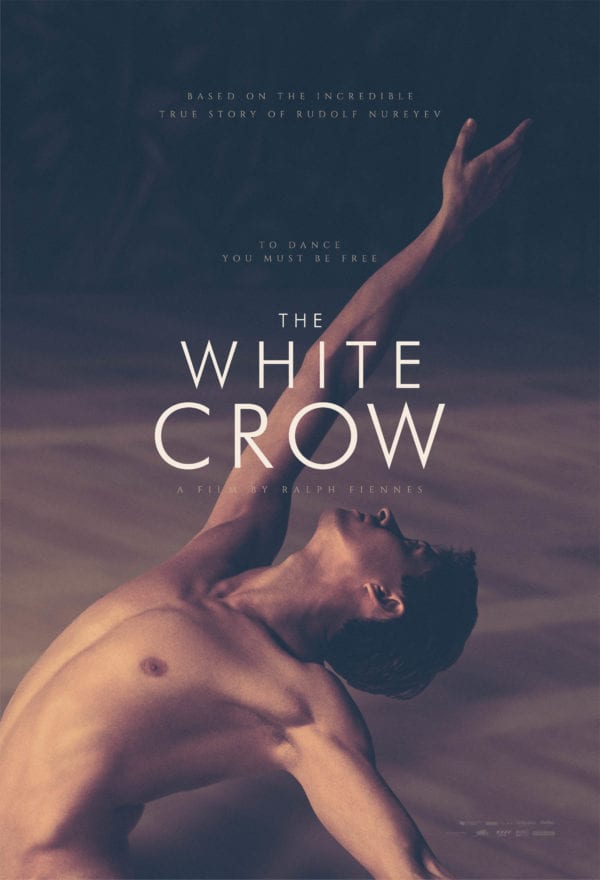 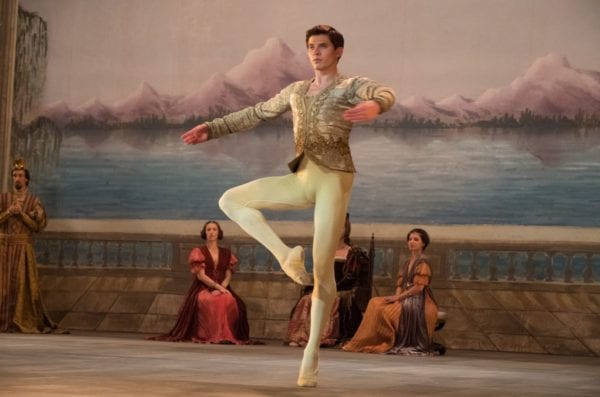 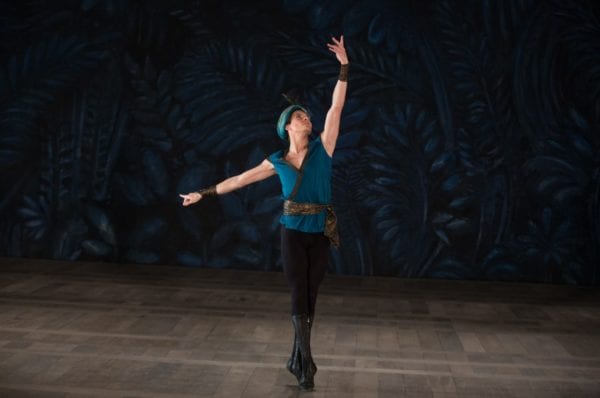 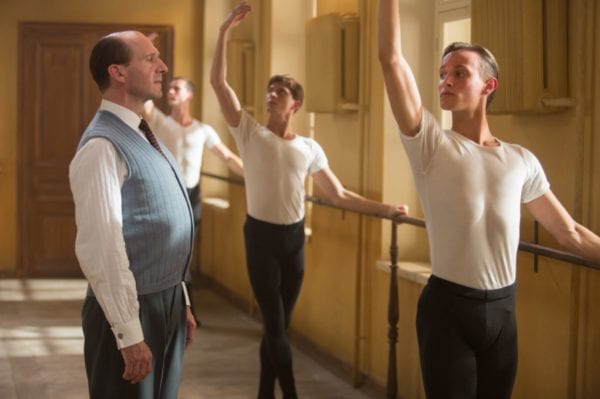 A young man of just 22, dressed in a black beret and a dark narrow suit, is on an aeroplane flying from St Petersburg to Paris. It is 1961 and Rudolf Nureyev, not yet the imperious figure of legend, is a member of the world-renowned Kirov Ballet Company, travelling for the first time outside the Soviet Union.

Parisian life delights Nureyev and the young dancer is eager to consume all the culture, art and music the dazzling city has to offer. But the KGB officers who watch his every move become increasingly suspicious of his behaviour and his friendship with the young Parisienne Clara Saint. When they finally confront Nureyev with a shocking demand, he is forced to make a heart-breaking decision, one that may change the course of his life forever and put his family and friends in terrible danger.

The White Crow is set for release in the UK on March 22nd.