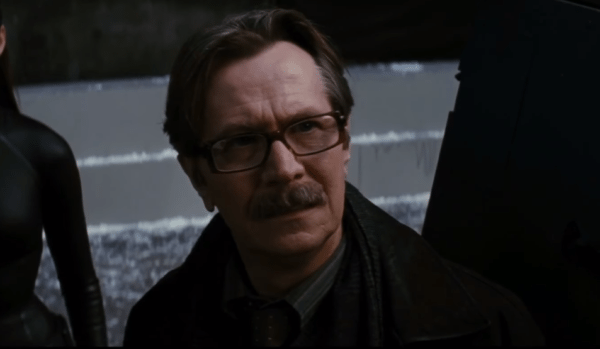 Gary Oldman (Darkest Hour) and Olga Kurylenko (Quantum of Solace) are set to star in the British action thriller The Courier, Deadline has revealed.

The film will see Kurylenko playing “a courier whose daily deliveries are interrupted when she discovers that her latest package is a bomb aimed at killing a witness who is about to testify against a ruthless crime lord (Oldman).

The Courier will begin production in London in February, and is being directed by Zackary Adler (Rise of the Footsoldier III). Marc Goldberg (Final Score), James Edward Barker (Mara), David Haring (Pandas) and Andrew Prendergast (An American Exorcism) are producing. 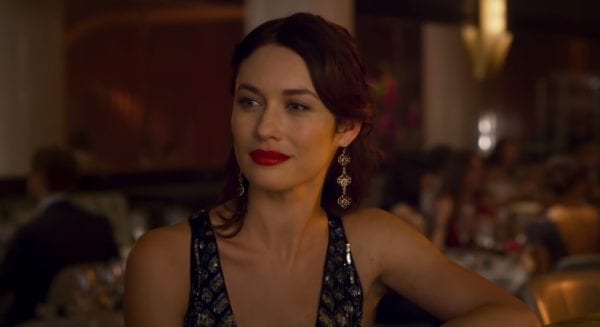