Former 24 and The Pacific star James Badge Dale is set to star in Starz’s upcoming crime drama Hightown according to Deadline. Dale will star opposite Monica Raymund (Chicago Fire) in the series, which comes from Rebecca Cutter, Gary Lennon and Jerry Bruckheimer TV. 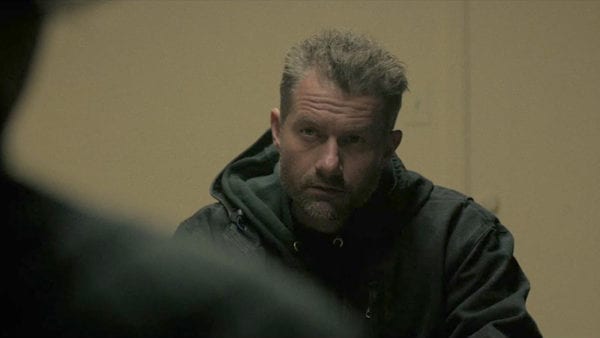 Hightown is a crime drama which takes placed “amid the drug trade on Cape Cod, touched off when a body washes ashore and discovered by an irreverent National Marine Fisheries Service officer, Jackie Quinones (Raymund), who is determined to help solve the murder even if the state cops want her nowhere near the case.”

Dale will play Detective Ray Abruzzo, “a Massachusetts State Trooper assigned to the Cape Cod Drug Task Force, who questions Quinones as the body she found was his C.I. He is determined to crack the case and wants to avenge the death of his C.I.”

The series has been written and executive produced by Rebecca Cutter with Gary Lennon executive producing alongside Jerry Bruckheimer, Jonathan Littman and KristieAnne Reed.

Hightown is expected to begin production in March.