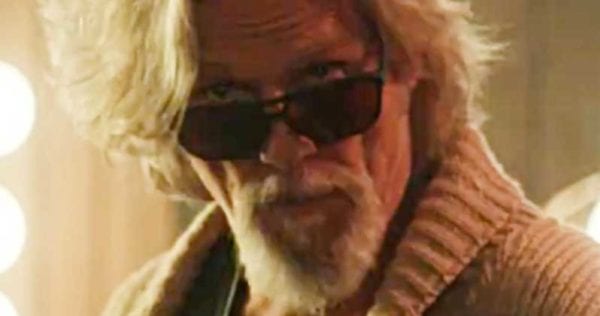 In what we strongly suspect is a similar scenario to last year’s Dundee: The Son of a Legend Returns Home, Jeff Bridges has taken to social media to tease the return of The Dude, the iconic slacker from the Coen brothers’ The Big Lewbowski, with a 15-second teaser video that suggests all will be revealed on February 3rd 2019.

Can’t be living in the past, man. Stay tuned. pic.twitter.com/zL2CLYhGAM

Now, while it’s possible this could relate to a sequel to The Big Lebowski, which by coincidence is going to be announced on the day of the Super Bowl, chances are this is some sort of promotional campaign where Bridges will return as The Dude in a commercial during the Big Game.

We’ll find out a week on Sunday…

SEE ALSO: The Most Iconic “Cult Classics” of All Time 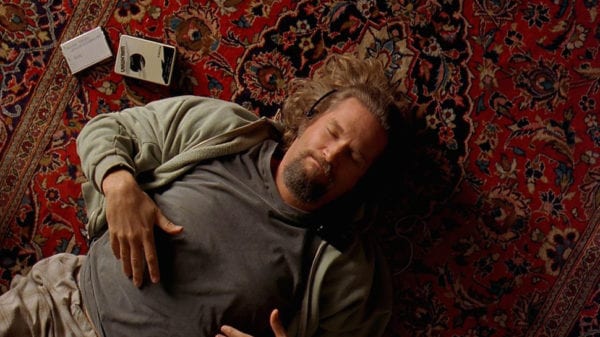