Back in July of last year it was reported that Netflix is working on a TV adaptation of Mark Millar’s superhero comic book series Jupiter’s Legacy, and now we may have our first casting details for the project. 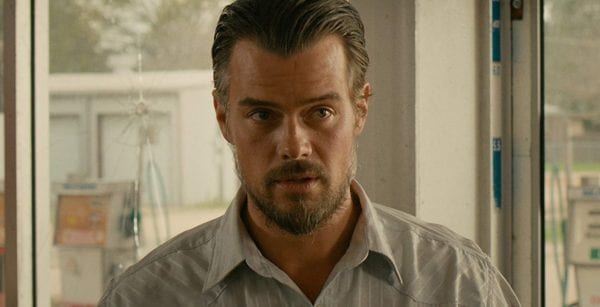 According to Geeks Worldwide, Josh Duhamel (Love, Simon) and Elena Kampouris (Before I Fall) are in talks with Netflix to lead the cast of the series, which is being developed by Steven S. De Knight (Daredevil, Pacific Rim Uprising).

A multi-generational American superhero epic, Jupiter’s Legacy follows the world’s first generation of superheroes who received their powers in the 1930’s. In present day they are the revered elder guard, but their superpowered children struggle to live up to the legendary feats of their parents.

The site reports that Duhamel would play Sheldon Sampson, a.k.a. The Utopian, a first generation superhero and Superman-like figure, with Kampouris as his daughter, Chloe Sampson, who inherited powers from both of her parents but is more interested in having fun than fighting crime.

Apparently Pablo Schreiber (American Gods) and Eric Bana (Hulk) both passed on the role of The Utopian, while Carrie Coon (Avengers: Infinity War), Morena Baccarin (Deadpool) and Lizzy Caplan (The Disaster Artist) have declined the role of Lady Liberty, and James Badge Dale (Iron Man 3) turned down an offer to play Brainwave. 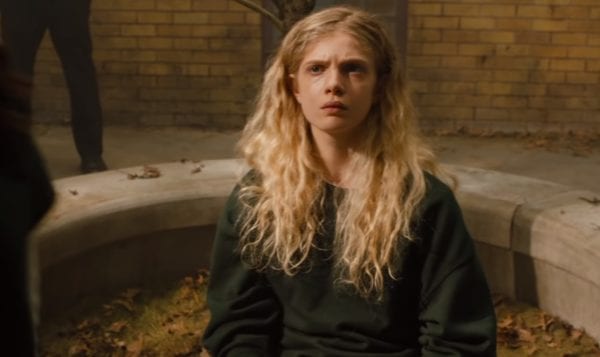