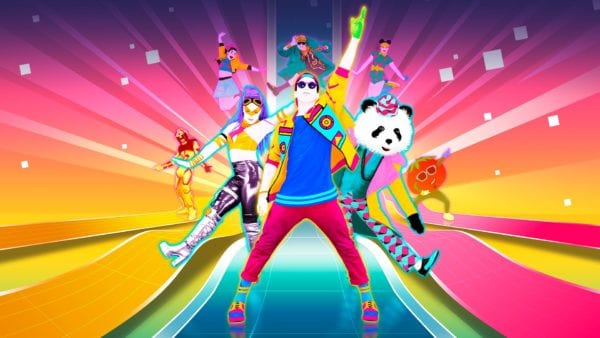 Sony’s Screen Gems has won a hotly-contested bidding war for the feature film rights to Just Dance, the hugely-successful rhythm game series from Ubisoft, and is working on a feature film adaptation.

The Just Dance franchise launched in 2009 and has spawned a host of sequels and spinoffs over the past decade, becoming the bestselling music video game of all time with 120 million players worldwide.

The movie is set to be produced by Jason Altman and Margaret Boykin of Ubisoft Film and Television and Jodi Hildebrand and Will Gluck of Olive Bridge Entertainment, and the search is now underway for a writer.

Amazingly, Just Dance isn’t the only dance-based video game in development as a movie, as it was revealed back in October of last year that Stampede had secured the rights to Konami’s Dance Dance Revolution.