So far, the comic book spans three volumes, but way has revealed to Collider that he already knows how the comic book will play out, and he’s shared this information with the producers of the new TV series to ensure they know where things are heading:

“What I did for Steve Blackman (the showrunner) and the writers in that first writers room was to create an eighteen page document that laid everything out. Even of the graphic novels that haven’t come out yet. Which should equal eight when we’re all done. So I gave them the blueprint for what happens, because you do want to seed certain things in there for future series and the hope is that it’s a success so that you do a lot more of these. They’re very curious what Gabriel Ba and I are doing next. We always send them the new comics. They really want to know what’s happening.”

SEE ALSO: Netflix’s The Umbrella Academy gets a new poster and trailer 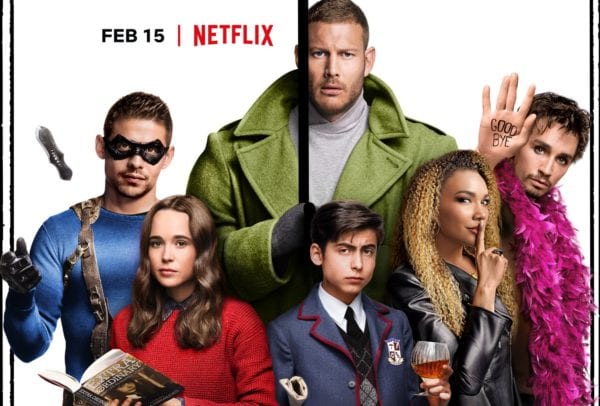 “On the same day in 1989, forty-three infants are inexplicably born to random, unconnected women who showed no signs of pregnancy the day before. Seven are adopted by Sir Reginald Hargreeves, a billionaire industrialist, who creates The Umbrella Academy and prepares his “children” to save the world. But not everything went according to plan. In their teenage years, the family fractured and the team disbanded. Now, the six surviving thirty-something members reunite upon the news of Hargreeves’ passing. Luther, Diego, Allison, Klaus, Vanya and Number Five work together to solve a mystery surrounding their father’s death. But the estranged family once again begins to come apart due to their divergent personalities and abilities, not to mention the imminent threat of a global apocalypse.” 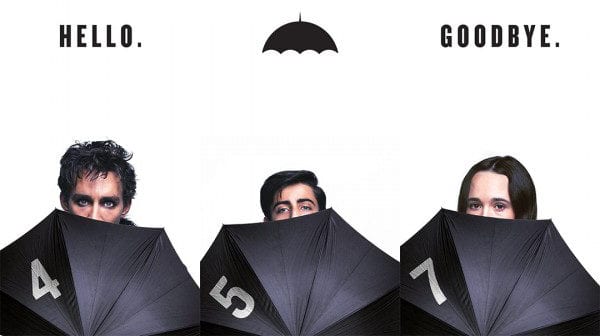