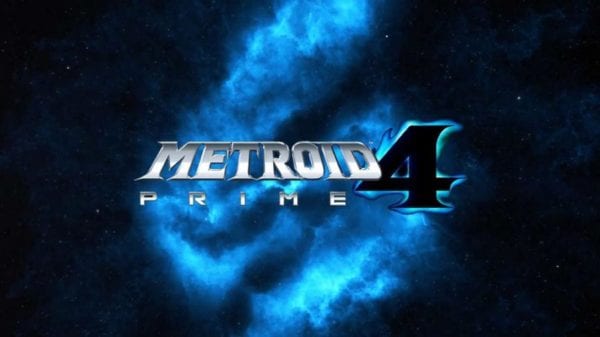 At E3 of 2017, just a few short months after the launch of the Switch, Nintendo announced that Metroid Prime 4 was in development for the system. This announcement in itself came ten years after the release of Metroid Prime 3 : Corruption back in 2007. The fourth installment has been heavily anticipated since the announcement, with many speculating that the game would be a major pillar in Nintendo’s 2019 line-up for the Switch.

However, Nintendo announced today via an apologetic video on their YouTube channel featuring Shinya Takahashi, General Manager of Nintendo’s Entertainment Planning & Development Division, that the game in its current state does not live up to the standards set by the series, nor Nintendo’s expectations for what the game should be. As a result, the decision has been made to scrap the current development of the game, and producer Kensuke Tanabe will now be working with Retro Studios, developers of the original Metroid Prime Trilogy, to develop the game from scratch.

The only thing known for certain from the time of announcement was that it would not be the Texas-based, Nintendo-owned Retro Studios in the development role, leaving many to speculate what exactly the Metroid Prime and recent Donkey Kong Country developers were working on. Unconfirmed reports before E3 of 2018 had it that they were working on a game entitled Star Fox: Grand Prix, a racing game set in the Star Fox universe. It was later rumored that this game, or whatever game it was that the developers were working on, was experiencing difficulties and was presumed to have been cancelled. That they are suddenly available to jump back into the Metroid franchise, and that the only work they’ve done since 2014’s Donkey Kong Country: Tropical Freeze has been a Switch port of that title seems to confirm theories that Retro has been working on a project that fell through.

With development restarting, it looks to be a long wait before Metroid Prime 4 hits store shelves. This likely means that a game whose development started before the launch of the Switch will end up being one of the last major releases for the system. It’s also apparent that, for 2019, Nintendo Switch sales will have to lean on titles like Fire Emblem: Three Houses, Yoshi’s Crafted World, Animal Crossing, Luigi’s Mansion 3, Marvel Ultimate Alliance 3: The Black Order, and a pair of titles from a little-known series called Pokémon. They might do alright.