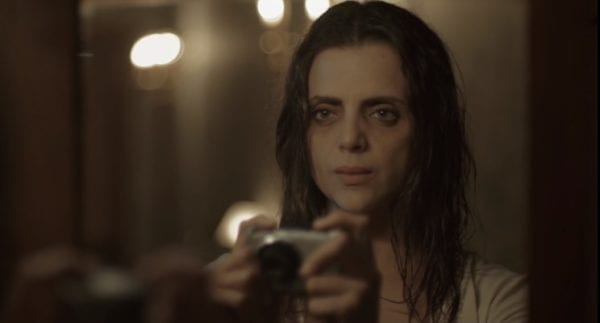 Sam Raimi’s Ghosthouse Pictures is teaming with Lionsgate for Behind, a female-fronted horror which is based upon the award-winning short of the same name from filmmaker Angel Gomez.

Behind follows “a woman going through a divorce who fears she may lose her baby daughter and, when a mysterious lady at a party tells her that she is being followed, what seems at first like a delusion turns into a terrifying nightmare as the woman does everything she can to save her little one from evil.”

You can watch the short here…

Gomez is on board to direct the feature adaptation from a script by Zak Olkewicz (Fear Street), while Raimi and Robert Tapert will produce for Ghosthouse Pictures alongside Scott Glassgold of Ground Control.