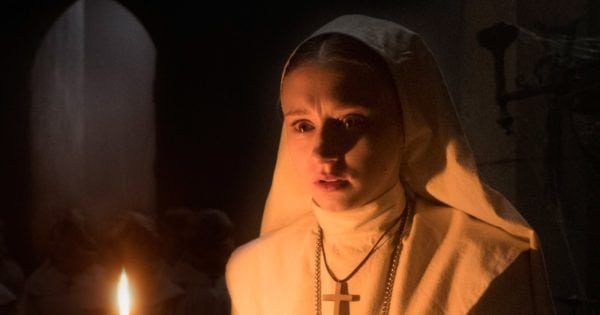 Deadline is reporting that Taissa Farmiga (The Nun) and Ike Barinholtz (The Oath) are set to embark on a journey to the fifth dimension, having signed on to appear alongside Percy Hynes-White (The Gifted), Rhea Seehorn (Better Call Saul) and Luke Kirby (The Marvelous Mrs. Maisel) in an episode of The Twilight Zone.

The relaunch of the classic Rod Serling anthology series is being executive produced and hosted by Jordan Peele (Get Out) and has assembled a strong list of talent for appearances including Greg Kinnear (As Good as It Gets), Steven Yeun (The Walking Dead), John Cho (Searching), Allison Tolman (Fargo), Jacob Tremblay (The Predator), Kumail Nanjiani (Silicon Valley), Adam Scott (Parks and Recreation), Sanaa Lathan (The Affair), DeWanda Wise (She’s Gotta Have It) and Jessica Williams (2 Dope Queens).

The Twilight Zone is expected to premiere on CBS All Access at some point later in the year. 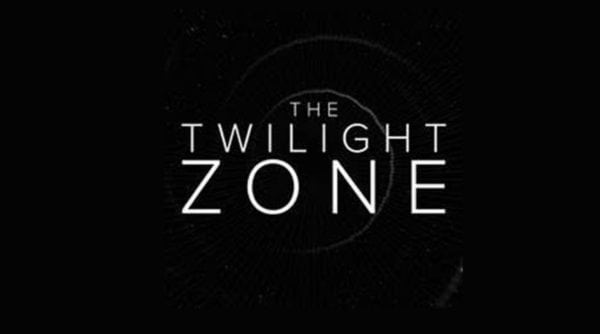