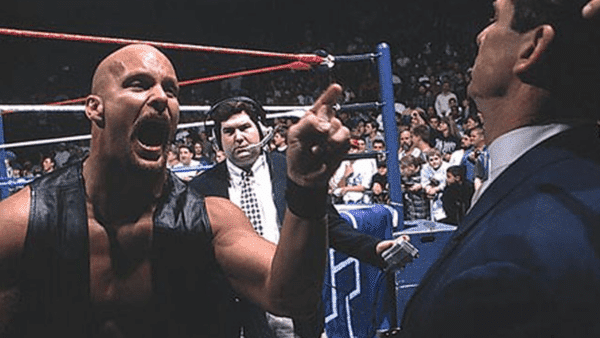 Stone Cold Steve Austin has another Royal Rumble dedicated to him in 1999, but the test run in 1997 is without a doubt one of the best Rumbles in history. Probably the sloppiest out of any Rumble on this list, the pure mayhem of the match went perfectly with the disheveled WWE era known as The Next Generation. All of that aside, the performance Stone Cold put on during this Rumble is superb; eliminating ten men and giving hilarious interactions between each entrant. The highlight has to be when things got dangerous for Stone Cold, as he had to face off with nemesis Bret Hart. 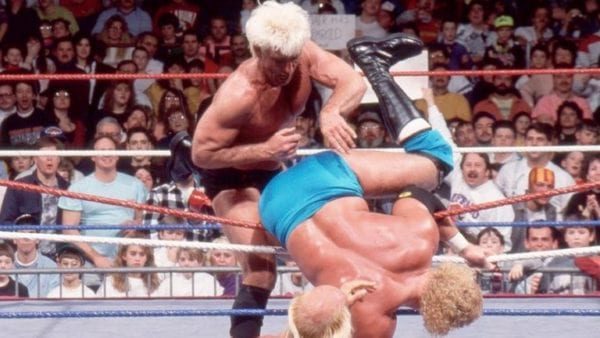 Style, substance, and a damn good story, the 1992 Royal Rumble is a sight to behold. The iconic match took a few years to find its pacing and churn at some beautiful moments; who knew all it would take was a little Ric Flair magic? This edition of the Rumble sees the then-WWF Championship up for grabs and some of the biggest names in 80’s wrestling facing off for the chance at the belt. Entering at number three and lasting over an hour in the match to win, Ric Flair took the World Wrestling Federation by storm and showed why he is the greatest. Even his after-match promo is a knockout! 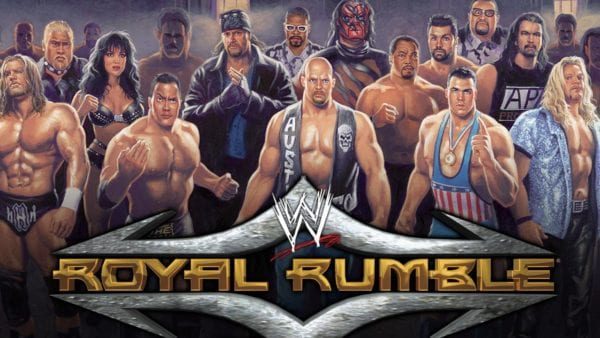 The Attitude Era is infamous for messy PPVs, a lack of stories, and a weak mid-card. But in 2001, WWE found the balance of all its insanity and gave one of the best years in company history. The year started with a bold and unusual Royal Rumble match, which would lead to an iconic Wrestlemania. Everything about this Rumble is memorable with a stellar performance from Kane, hilariously campy moments of comedy, and some brutal action from the Hardcore division. Stone Cold Steve Austin proves again why he is one of the best with another fantastic showing in the Royal Rumble.

What do you make of this list? What do you think is the greatest Royal Rumble of all time? Let us know in the comments below or on Twitter @FlickeringMyth