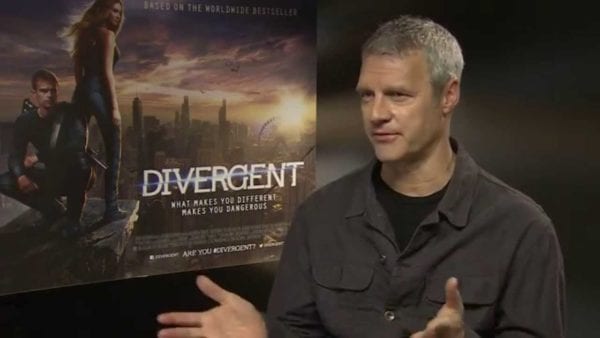 Fresh off the Bryan Cranston and Kevin Hart comedy drama The Upside, director Neil Burger has signed on to direct Voyagers, a sci-fi thriller set up at AGC Studios. Burger will direct from his own script, with Basil Iwanyk (John Wick) producing.

According to Deadline, Voyagers “focuses on 30 children sent into space on a multi-generational mission to reach and populate a newly discovered planet. After the adult captain of the mission is mysteriously killed, the young crew descends into chaos, reverting to a primitive, tribal state of being, and giving in to their most feral and animal desires.”

“We are very fortunate that Neil has entrusted Thunder Road and AGC to bring this story to the big screen,” said Iwanyk. “It has all the elements of what have made Neil’s movies so successful – intelligent, emotional, provocative, and deeply human at the same time”.

“The box office track records of Neil and Basil speak for themselves and we’re very excited to be going on this sci-fi journey with them,” added Stuart Ford of AGC Studios. “Voyagers promises to be a highly sophisticated and commercial feature film.”