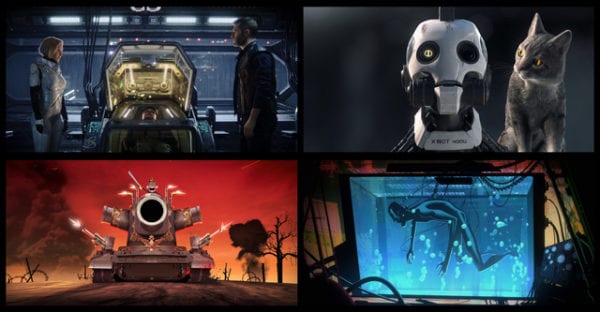 Netflix has announced that it is teaming with Tim Miller (Deadpool) and David Fincher (The Social Network) for a new animated anthology series entitled Love, Death & Robots.

The series will consist of 18 animated shorts spanning sci-fi, fantasy, horror and comedy, and featuring characters such as “sentient dairy products, werewolf soldiers and robots gone wild”. Each tale will be created by a different team of animated filmmakers, using differing styles ranging from traditional hand drawn 2D animation to photorealistic CGI.

“Love, Death & Robotsis my dream project,” Miller tells THR. “It combines my love of animation and amazing stories. Midnight movies, comics, books and magazines of fantastic fiction have inspired me for decades, but they were relegated to the fringe culture of geeks and nerds of which I was a part. I’m so fucking excited that the creative landscape has finally changed enough for adult-themed animation to become part of a larger cultural conversation.”

Miller is currently busy directing the as-yet-untitled Terminator 6, while Fincher – whose previous work with Netflix includes House of Cards and Mindhunter – is attached to direct the World War Z sequel with Brad Pitt this summer, assuming it doesn’t get pushed back for the umpteenth time. 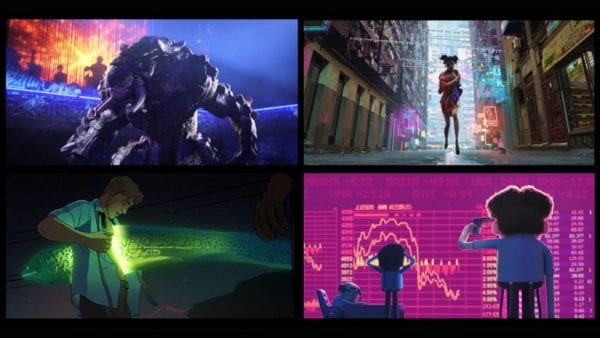