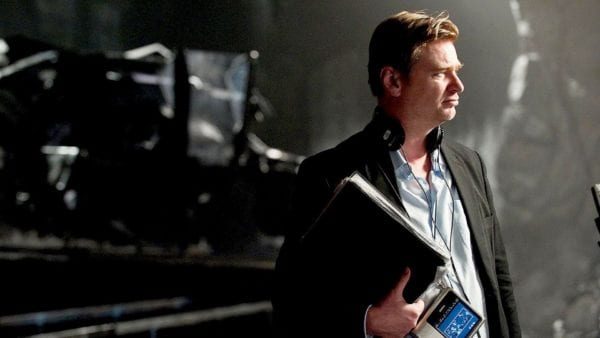 Now, this is by no means my preferred option. As of 2019, I am not the biggest western fan in the world (unlike when I was a child and it was my obsession). However, if anyone can change that it’s Christopher Nolan. Having never tackled this genre before, it might prove to be of interest to the director, a challenge perhaps, and there is no doubt that his fans would love to see him attempt to make one of the best westerns in history. Of course, westerns come in all shapes and sizes; they don’t have to be set in the 1800s. However, with his brother Jonathan currently rocking that scene with Westworld, this might be a space Christopher leaves alone for the time being.

Another genre we have yet to see Nolan tackle is the biopic. He has had aspirations to do so in the past, such as with a Howard Hughes feature which never got off the ground. So, this seems like a good an option as any. With a fascinating subject matter at its centre, the director could help bring eyes to a genre that many today turn their nose up at, especially with its propensity to fall into the category of Oscar-bate. Of course, Nolan always does things a little bit differently from everyone else, so we could probably expect a biopic from him to have a unique storytelling dimension to it to help set it apart from the pack and encourage interest. 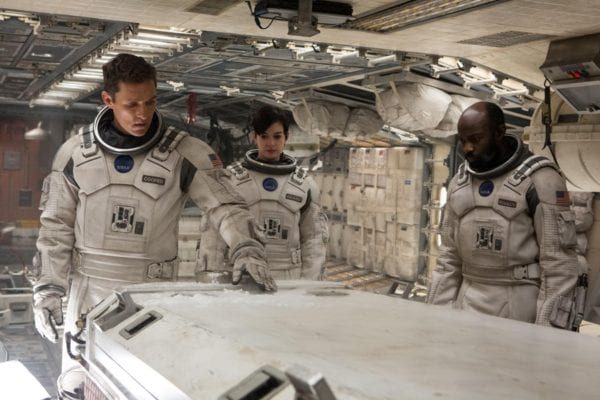 While Nolan fans will be excited by any announcement the director makes as regards to the genre of his next film, no news would make them more jubilant than to see the man return to the world of science-fiction. Nolan is arguably the best proponent of the genre working today and surely up there with the greats of history. Nolan’s love of high concepts and his mastery of the blockbuster lend themselves perfectly to science-fiction and have given us two greats of the genre already in Interstellar and Inception. If Nolan has another crazy idea up his sleeve, there is little doubt the world would lap up another entry from him in this most popular of cinematic genres.

If I could pick one genre for Nolan to tackle next, it would be a modern day crime thriller of the heist variety. Technically, Inception falls under this banner but I personally would love to see him remove the sci-fi elements and essentially combine the best components of The Dark Knight (an epic crime thriller at its heart) and Inception to create this generation’s Heat. The action and the suspense of seeing master criminals going after their biggest score yet but with, of course, game-changing twists and turns along the way that Nolan is so renowned for would be splendid indeed. A grand, non-superhero, modern-day blockbuster with an all-star cast is a rarity these days and no one does blockbusters like Nolan. Here’s hoping!

How about you – what would you like to see Nolan tackle next? Let us know in the comments below…