Black Mirror: Bandersnatch star Will Poulter is stepping away from Twitter after recent abuse. 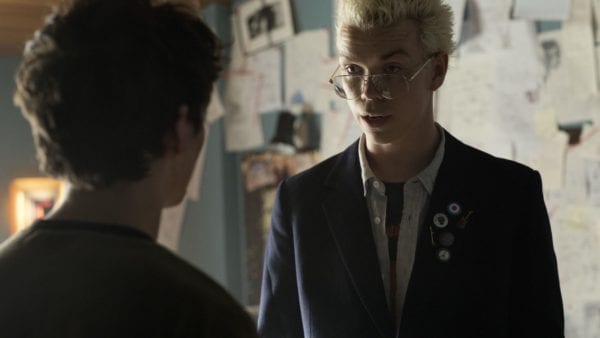 Whether you want Black Mirror to return to its roots in the future or not, there is no question that Bandersnatch — the show’s new interactive film — is an impressive and inventive accomplishment.

Will Poulter is one of the stars of the ‘choose your own adventure’ story but has revealed that he now intends to step away from Twitter after having received abuse in the aftermath of Bandersnatch‘s release. Posting on his profile, the actor said:

“In light of my recent experiences I am choosing to take a step back, of sorts, from Twitter. Before I do, I’d like to say a heartfelt thank you to everybody who has watched Bandersnatch and for their responses (whatever they may be) to the material we created. I accept all criticisms and it’s been a delight to learn that so many of you enjoyed what many people worked very hard to produce! As we all know there is a balance to be struck in our engagements with social media. There are positives to enjoy and inevitable negatives that are best avoided. It’s a balance I have struggled with for a while now and in the interest of my mental health I feel the time has come to change my relationship with social media.

“I don’t want to appear unappreciative of all the amazing support I have received online for which I am genuinely grateful, nor do I want my disengagement with social media to be at the expense of any of the organisations I am lucky to work with. So I will still be posting occasionally for and with @AntiBullyingPro @leap_cc @MayMeasure and @bptcompany among others. I am privileged to have this platform. I hope that this shift to reduce my personal expression and increase the focus on issues that matter will result in a better outcome for everyone. This is not the end. Consider it an alternative path. With love, Will.”

It seems that Poulter was the recipient of abuse regarding his appearance in Bandersnatch. It also hardly seems a coincidence that he chose to highlight his work with anti-bullying groups in the same post.

SEE ALSO: Black Mirror season 5 pushed back due to Bandersnatch 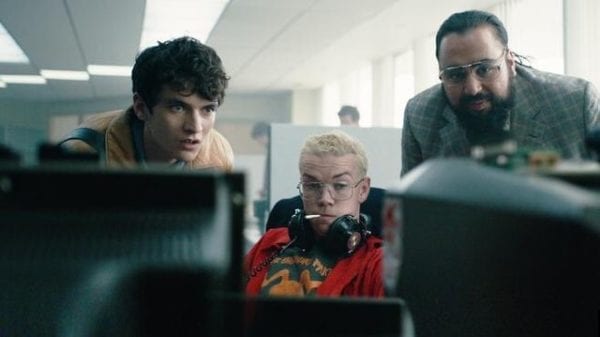