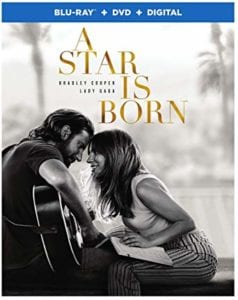 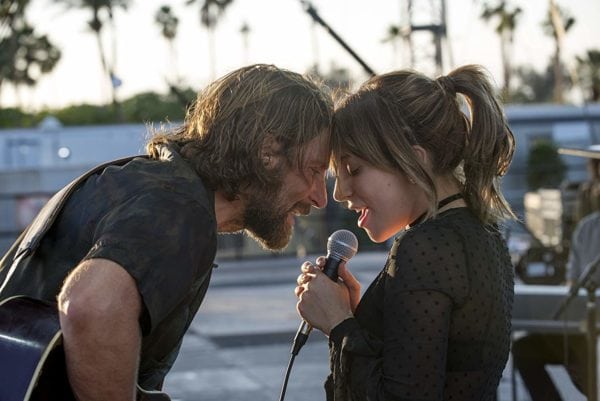 When it comes to remakes, it can be tough to sell an audience why they should see a new version of something old, especially if its not even the first remake. That could have been the case with 2018’s A Star is Born, the fourth remake of the 1937 classic, but with Bradley Cooper and Lady Gaga in the lead roles the latest iteration succeeds on nearly all fronts. Cooper and Gaga give excellent performances that are backed by their co-stars while the film’s music will stay in your head for days.

I reviewed A Star is Born more fully last year during the Toronto International Film Festival, but my thoughts on it haven’t changed too much, if at all. Cooper delivers a powerful performance as veteran rockstar Jackson Maine as he struggles through addictions and a fading career. He displays a lot of emotional range that makes you both sympathize with and sometimes despise him for the things he says and does. Given the way he sings and plays guitar, its very surprising to know he hadn’t done their before the film, but he skills at both are quite apparent. Cooper not only turns in a solid performance as Jackson, but also in his directorial debut. He displays a great deal of competency behind the camera with getting the best performances out of his cast and what to focus on in a scene, such as his and Gaga’s faces during their songs. 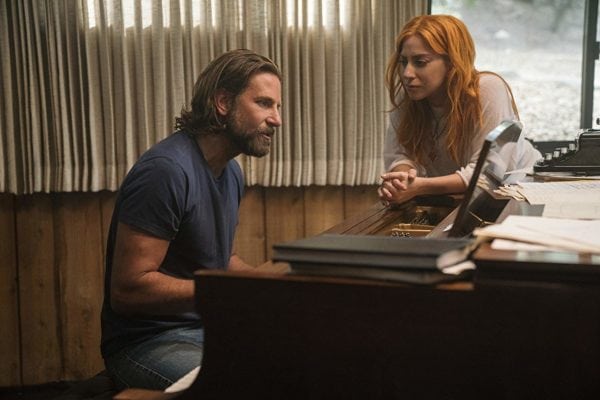 It should come as no surprise, though, that Lady Gaga steals the show as Ally whether she’s acting alongside Cooper or performing any of her musical numbers. Gaga is quite emotive throughout the film and makes Ally a relatable figure on her journey to stardom. Her chemistry with Cooper is one of the best aspects of the film as their relationship feels real with their ups and downs. She’s the standout of the film and gives her all as Ally and the songs she sings. You’ll have ‘Shallow’ and ‘Always Remember Us This Way’ stuck in your head long after you watch the film thanks to her.

The rest of A Star is Born is quite well done, from the story’s themes to its cinematography. The pacing is mostly good, though it feels a tad too long. Even for its fourth remake, there’s enough fresh material in the film for audiences to enjoy which can mostly be put down to Cooper and Gaga. 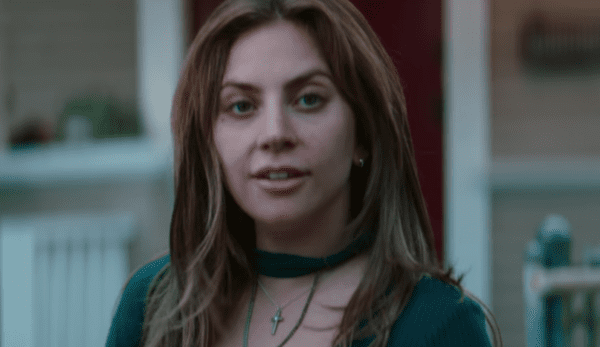 As for special features on the blu-ray, there’s not very much. ‘The Road to Stardom’ is a half hour look at the film with Cooper, Gaga and several of the cast members discussing its production. Its a very insightful pice as the leading pair discuss what led them to this project while also showing Cooper’s training in singing and guitar playing. There’s a few behind-the-scenes looks, such as Cooper getting an audience of extras ready for one of the concert scenes or practicing in jam sessions with the rest of the band.

That’s really about it for the features though. The extras include some jam sessions of deleted songs from the film, music videos of ‘Shallow’, ‘Always Remember Us This Way’ and a couple other songs and the film’s musical moments – basically the scene in the movie of Cooper or Gaga performing one of the songs. There’s unfortunately no commentary or in-depth features on the songwriting or concert filming. The blu-ray fairly barebones on the extras. 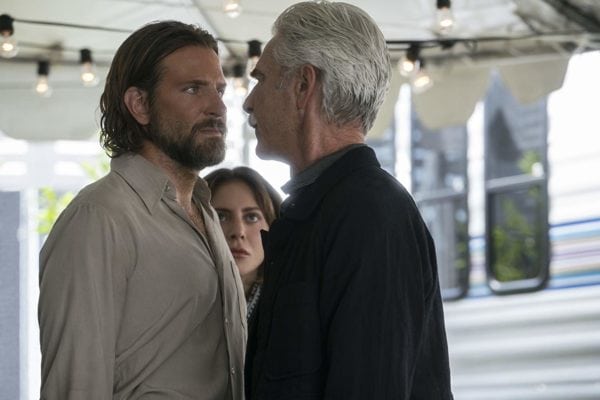 A Star is Born is a great movie thanks to the performances from Cooper and Gaga and the former’s direction of the story. The songs are memorable with some gorgeous cinematography for the concerts with a great cast to make up the characters. While its too bad there is only one feature that discusses some aspects of the film’s production, its still a worthy film to own on blu-ray.