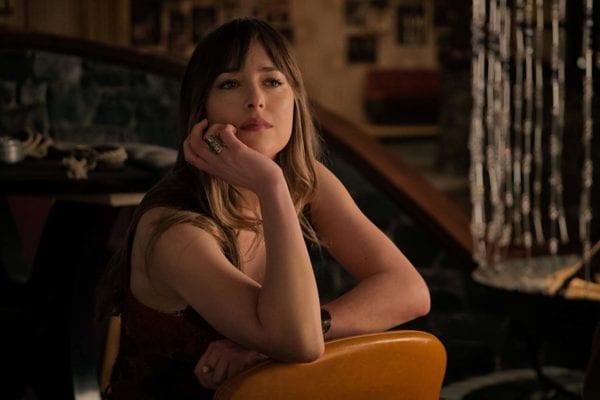 Dakota Johnson (Bad Times at the El Royale), Jason Segel (How I Met Your Mother) and Casey Affleck (Manchester By the Sea) have signed on to star in The Friend, a fact-based drama from Scott Free Productions and Black Bear.

The film is being directed by Gabriela Cowperthwaite (Blackfish, Megan Leavey) from a script by Brad Ingelsby (Out of the Furnace), and is based upon Matthew Teague’s Esquire Magazine article and tells the true story of Teague (Affleck) and his wife Nicole (Johnson), “who, after learning that Nicole has just six months to live, receive the unexpected support of the couple’s best friend (Segel). He moves into their family home and puts his own life on hold. His impact on everyone is much greater and more profound than anyone could have imagined.”

“[I am] thrilled and honored to see the story come to life this way, thanks to the filmmaking vision of Gabriela Cowperthwaite and a script that Brad Ingelsby and I worked on closely together,” said Teague. “It captures what’s at the heart of the story: deep love and loss, and the saving grace of friendship. To have the talents of Dakota Johnson, Jason Segel and Casey Affleck help the story live on is remarkable. And I’m grateful to Scott Free and Black Bear, who have been both passionate and sensitive from day one. I hope the story gives people an honest glimpse of what it means to face mortality, and the value of having a true friend at your side, when that moment comes.”

Filming on The Friend is set to get underway this month. 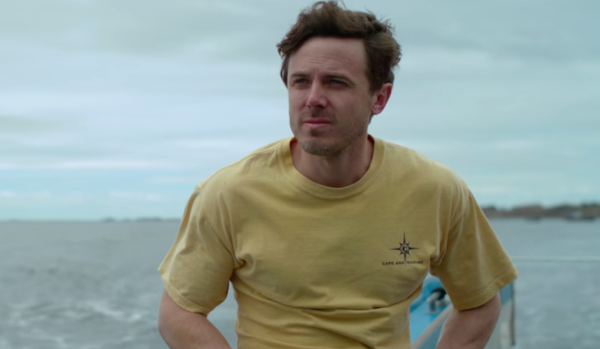