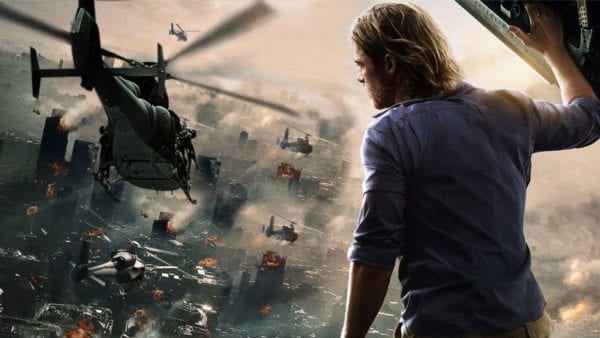 Having been pushed back from its planned production start dates on several occasions, it has now been announced that Paramount Pictures has scrapped its plans for a World War Z sequel.

The news that David Fincher was set to reunite with his  Se7en, Fight Club and The Curious Case of Benjamin Button star Brad Pitt on the follow-up to the 2013 zombie blockbuster came as somewhat of a surprise, but the project has struggled to get out of the start gate ever since the filmmaker stepped on board.

It was most recently delayed due to Fincher’s Mindhunter commitments and Pitt’s role in Quentin Tarantino’s Once Upon a Time in Hollywood, and was said to have been targeting a June 2019 start date, with Fincher directing from a script by Dennis Kelly (Utopia). 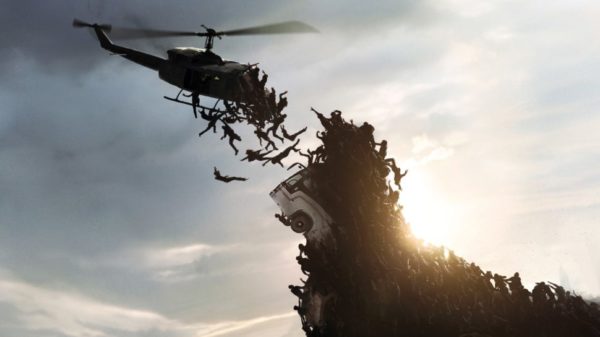 However, Variety is reporting that producers Dede Gardner and Jeremy Kleiner have revealed to the outlet that Paramount has shut down pre-production after failing to reach an agreement on the film’s budget.

The studio is said to have become increasingly more uncomfortable with inflating costs, particularly after the issues it encountered on the first movie. That production was faced with expensive reshoots to rework the entire third act, although it did prove to be a hit at the box office upon release, grossing $540 million worldwide. Nevertheless, it appears Paramount isn’t willing to take a similar risk on a second film.

Are you disappointed that we won’t get to see Fincher’s vision of zombie apocalypse? Let us know in the comments below or tweet us @FlickeringMyth… 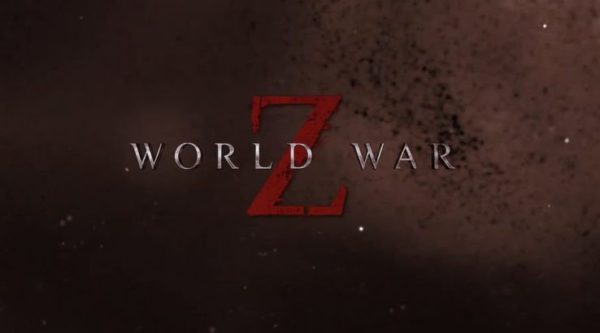